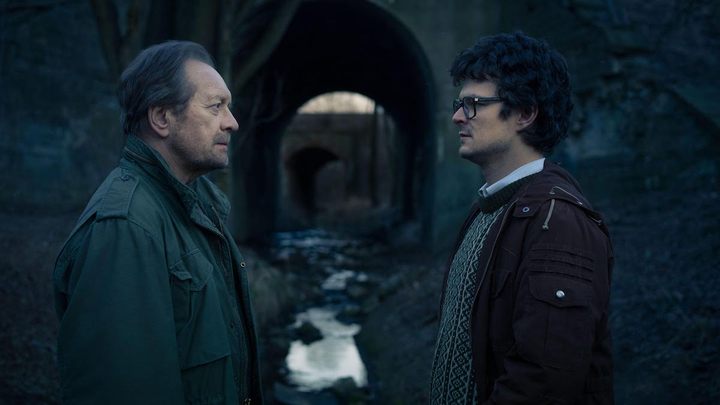 Poland has now been a democracy for 30 years. The times of the People's Republic of Poland were mostly dismal, but not boring. Jan Holoubek reached exactly this conclusion. He created one of the most interesting polish shows of recent years, next to Wataha and Blinded by the Lights  Rojst. It's a short, compact story that takes us back to the 1980s., far beyond the Iron Curtain.

A fictional Communist town. In the forest nearby, a girl  a prostitute  and her lover, die. The crime shakes a small town, where everyone knows each other. From schoolboys to nightclub workers to party comrades. Into this bleak and dark reality, a young journalist, together with his pregnant wife, moves here from Krakow. Once he catches a lead on the case, he can't let it go. And since he himself isn't saint, things won't be easy for him. His would-be mentor, the experienced Witold (played by the sensational Andrzej Seweryn), doesn't make his job any easier.

Rojst is a beautiful in a dirty, decadent and rotten kind of way that only such depressing shows can attain. Possibly the best thing to come from Poland in terms of TV series. Rojst, despite its stern complexion, is a great watch. It's a tad uneven though, and the last episode is kind of unsatisfactory; the rest of the show, however, definitely deserves attention, especially since it's just five episodes. And what five episodes mean against eternity?

A free prologue is available on YouTube, where you can see what you're dealing with and listen to the excellent vapor-wave song by Monika Brodka.