Aragorn – The Lord of the Rings – Daniel Day-Lewis 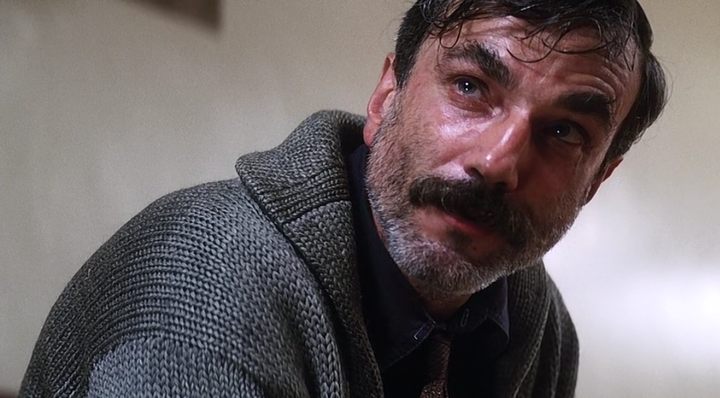 Lastly, we come back to Peter Jackson's films in a nice, compositional bracket. Daniel Day-Lewis is an excellent actor who fully devotes himself to the roles, and has already won three Oscars (same as Jack Nicholson). Few people are also aware that Daniel could have been cast as Aragorn in the Lord of the Rings trilogy instead of Viggo Mortensen.

Peter Jackson has offered Lewis the role of Aragorn many times. And he consistently refused each time. The actor never wanted to be part of larger film franchises nor participated in settings and universes that did not intrigue him in any way. Moreover, as he said in an interview in 2009, "I wouldn’t really want to be involved in making films I wouldn’t want to go and see." It turns out that the fandom of LOTR doesn't include this legendary actor (similarly to Al Pacino and Star Wars). Mortensen took his chances, becoming Aragorn, cherished by the entire audience.