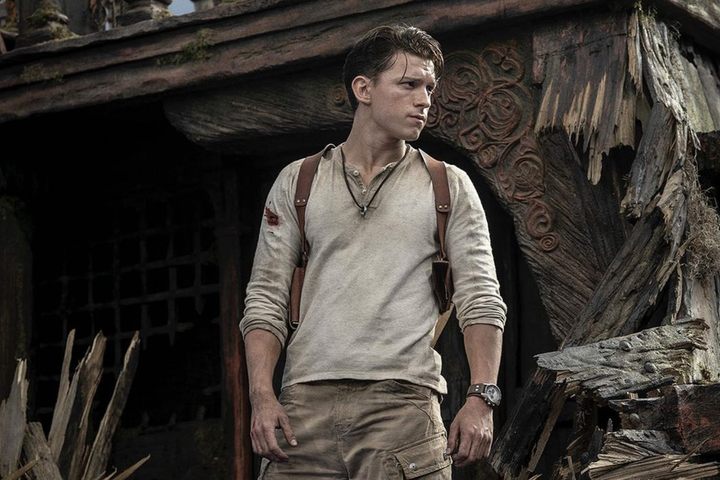 The character of Finn, though mediocre at times, appears to be one of the most "memorable" in the context of the new trilogy, and this is largely due to John Boyega. Today, it's hard to imagine these three movies without the (un)embarrassing scenes starring Finn. In each part, the ex-stormtrooper screams out Rey's name with more and more force, which has become the pretext for the creation of many remakes (and even remixes!) with the actor's participation.

When I found out that Tom Holland auditioned for the role of Finn, I deeply thanked fate that he had not received the role. Holland's demeanor – currently rehearsed by him in all his films – would be completely out of place for Finn, an initially lost stormtrooper who leaves the ranks of The New Order in the first fifteen minutes. Why was Holland not awarded the role? Because he couldn't help laughing. The actor said that he had to speak to some actress who played a robot from the world of Star Wars. When he spoke his lines, she would respond with her character's voice ("beep, beep, beep"). We know the jovial nature of Holland. It couldn't have ended well...

Currently, Holland is one of the most coveted stars, having landed the role of the next Peter Parker, and we recently had the opportunity to see him in Uncharted, a failed film based on a highly successful video game franchise. It seems the actor is not going to stop.