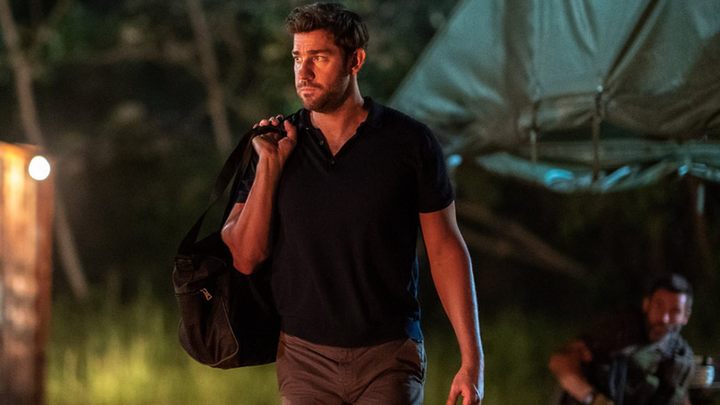 If you're wondering why Krasinski wasn't cast as Captain America, check out The Office. However, this approach is somewhat false. If we watch Krasinski in his "new version", i.e. in the Jack Ryan series, we start to wonder... And one fundamental question is asked: how did it happen that this guy has still not yet played in a superhero movie?

This question was answered to Conan O'Brien by the actor himself in one of the interviews, when John was a guest on the famous show. Krasinski described how his audition for the role of Captain America. The actor admitted that he is a huge fan of superhero cinema and that he always dreamed of playing in one of these films. The actor landed on the set and was even in the process of putting on the outfit of his future character. However, when he saw Chris Hemsworth in his full costume of Thor, the God of Thunder, he simply stated that all this fancy-dress business was not for him. And that's the whole story. Was Evans a bad idea? Probably not; one can only regret that we missed the chance to get a more humorous interpretation of the character.

There are rumors that Krasinski will appear in Doctor Strange 2 as Reed Richars, Mr. Fantastic of the Fantastic Four. Could his approach to costumes change? We will find out on May 6.