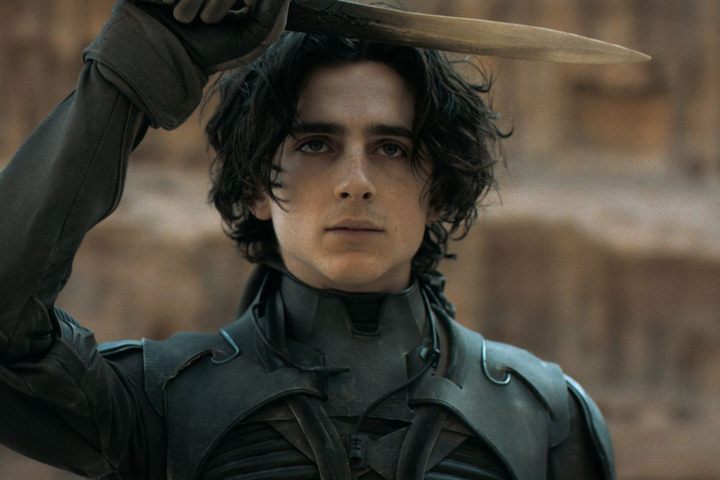 Timothée Chalamet turned from a Hollywood cherub who stood out in his daring role in Call Me by Your Name (2017), has recently become one of the most annoying characters in cinema. His roles rarely deviate from previous ones, as if Timothée was constantly resorting to the same expressions, tricks and gestures. It's hard to say at the moment whether this is due to his immense popularity, or a certain lack of skills.

In one of the interviews, the actor said that he auditioned for the role of Peter Parker in the 2017 movie Homecoming. Unfortunately, the task was too much for the young actor. He read the script and, stressed (even sweaty with nervousness), left the audiences. Tom Holland was given his role and since then it looks like no one is going to jump in his place. You can delve into what Peter Parker Chalameta would be like. It would probably resemble Bruce Wayne Robert Pattinson – the new Spider-Man could be kept in a slightly darker convention.

Recently, Holland stated that Chalamet should join the Marvel Cinematic Universe and play Harry Osborn, Peter Parker's closest friend. Do you see the actor in this (somewhat ominous) role? Or maybe the creators would find other solutions for Chalamet? After all, the latest films from Marvel show that the brand is not afraid of bold moves.