Will Turner – Pirates of the Caribbean: The Curse of the Black Pearl – Tom Hiddleston 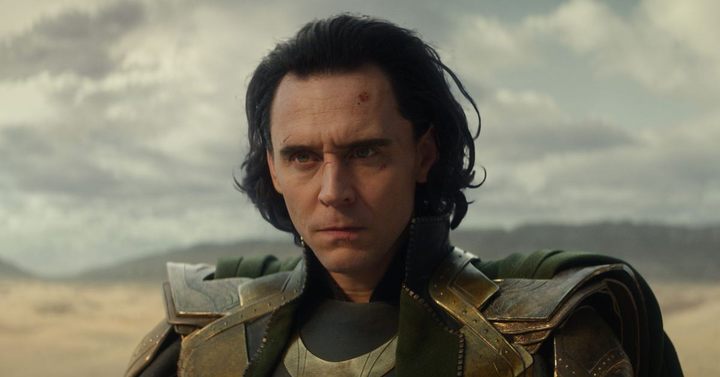 At the beginning of this century, Orlando Bloom was one of the most recognizable stars among the younger generation. He starred as Legolas in the Lord of the Rings trilogy and also became the fan-favorite Will Turner of Pirates of the Caribbean. Depp and Bloom created an unforgettable duo, a pirate bromance, which survived all three parts.

What if Will Turner were played by another charismatic actor? We are talking about Tom Hiddleston, who recently did a fantastic job in Loki, a superhero series that redefined this character (thus far Loki was rather flat). In this case, it's similar to Gyllenhaal's story. Tom auditioned for the role of Will Turner and it just turned out terrible. Why was that?

First, he'd found out about it the day before: he only had a few hours to go over the script and learn his lines. Secondly – his friend had just passed some exams, so both gentlemen had celebrated it in one of the London bars the night before. So Hiddleston made it difficult for himself... He arrived at the audition hung over and didn't quite know his lines. No wonder he was finally advised to better prepare for castings next time.