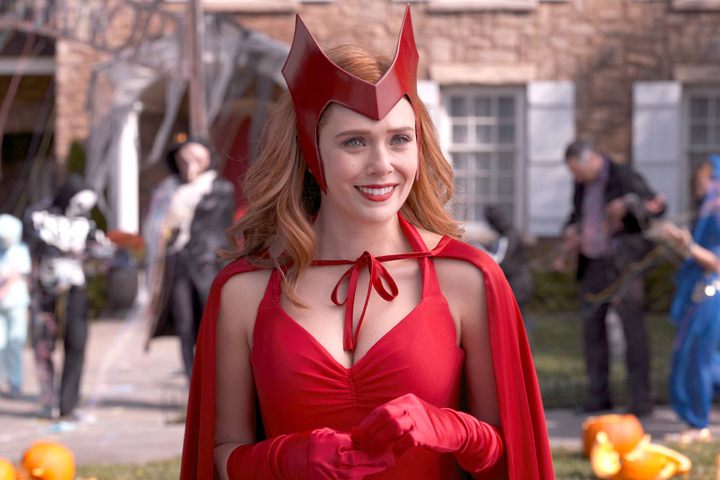 Everyone loved Elizabeth Olsen as Wanda Maximoff in the Marvel movies. Likewise, viewers loved Emilia Clarke as Daenerys Targaryen in Game of Thrones, despite the fact that the final episodes of the series completely buried her character arch. Would viewers love Olsen just as earnestly if she performed instead Clarke? After all, the actress has a similar technique: she can cover her anger with a perfect smile, and Olsen is able to show how contradictory emotions emerge in extreme situations. In other words: the actress has a great repertoire of acting skills.

As it turns out, Elizabeth Olsen also participated in the auditions for white-haired Daenerys. However, the chances were slim – in one of the interviews, she said that her rehearsal was a disaster. Olsen tried the scene where Khaleesi comes out of the flames (end of season one). The creators didn't quite know if they wanted Daenerys with a British or American accent, so a confused Olsen bounced between the two. The actress probably sensed that it was not enough – after all, she called this moment one of the most embarrassing experiences in her entire career. Olsen also once mentioned that she's quite a fan of the show. Maybe someday there will be a place for her in Game of Thrones – House of the Dragon spin-off?