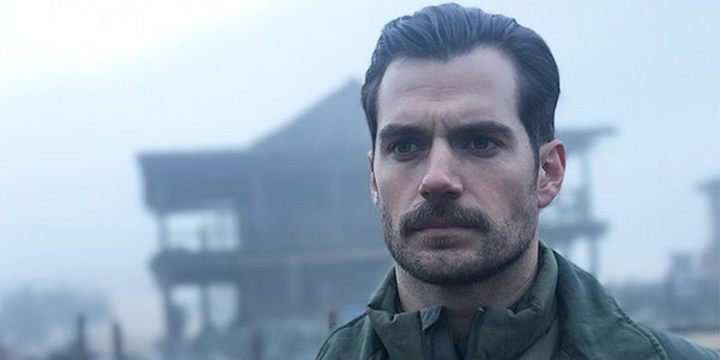 Daniel Craig turned out to be the perfect Bond: although not every part with his adventure was totally successful (Quantum of Solace is often criticized), his appearance and cool disposition defined the modern agent 007. Recently, however, we learned that Henry Cavill might have taken his place in 2006.

At that time, 21-year-old Cavill auditioned for the new Bond – he would probably have gotten the role if not for the fact that... According to the director, he was not thin enough. Martin Campbell told him that his body did not match the new Bond. The actor didn't perceive it as criticism: in an interview, he stated that he was rather unsuitable for shirtless action, and the director himself might have saved him from potential hate from the viewers.

Interestingly, two movies have premiered since then that prove Cavill could indeed be an excellent 007 Agent. The first is a crazy movie by Guy Ritchie, The Man from U.N.C.L.E. – even then it was speculated that Henry would prove himself as a new Bond. The second is one of the best parts of the Mission Impossible series, Fallout from 2018, in which Cavill performs as August Walker, a CIA agent. The actor does a tremendous job on the screen in a spy movie, he probably also looks much better than a dozen years ago – so why not?

Today, it is speculated that Cavill – along with Idris Elba – have the best chance of becoming the new Bond. The date of making this choice is approaching fast – time will tell which actor will end up in the legendary role.