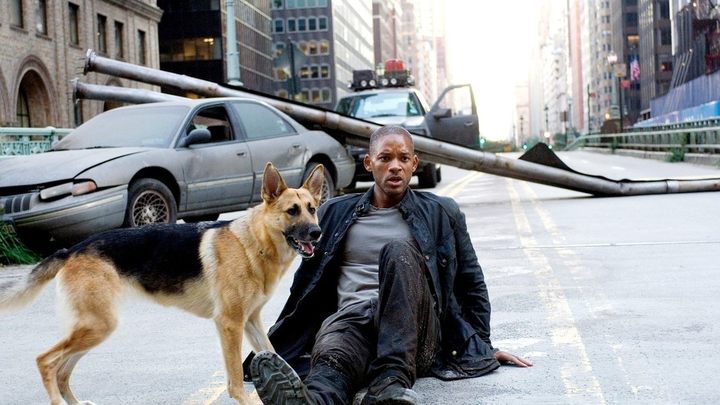 Will Smith as Neo in The Matrix? Sounds like a complete distortion of the picture we got in 1999. It's hard to imagine someone else in role of the main character. And yet – considerations about the leading actor were really quite long. Nicholas Cage, Brad Pitt, Leonardo DiCaprio… and Will Smith.

Smith was offered the role of Neo, and it looked like the actor was about to take it. After all, he was was no stranger to science fiction. Viewers have already seen him in films such as Men in Black or Independence Day. The actor did not fully feel the atmosphere of the Matrix, so he abandoned the role in favor of the steampunk (and quite crappy) Wild Wild West. The whole thing ended happily for Smith – participation in the unsuccessful production did not damage his reputation. Smith starred in another science fiction film, I'm Legend, and has recently won an Oscar for his role in biopic King Richard.

It's also worth mentioning that Val Kilmer himself was supposed to play Morpheus. The producers really wanted him in the role – first, he was actually offered the role of Neo. When he rejected it, the creators wanted to offer him literally anything. They ended up offering him the role of Morpheus, but Kilmer preferred to work on the film At First Sight. The actor thus seemingly missed a great opportunity, because in the following years he did not manage to repeat his earlier film successes.