If you meet the recommended system requirements to run the game in full HD with highest level of details, the key question is  do you want to use ray tracing or not? Ray tracing technology can significantly improve graphics quality in games and we can be certain that CD Projekt RED will use its possibilities in 100%. 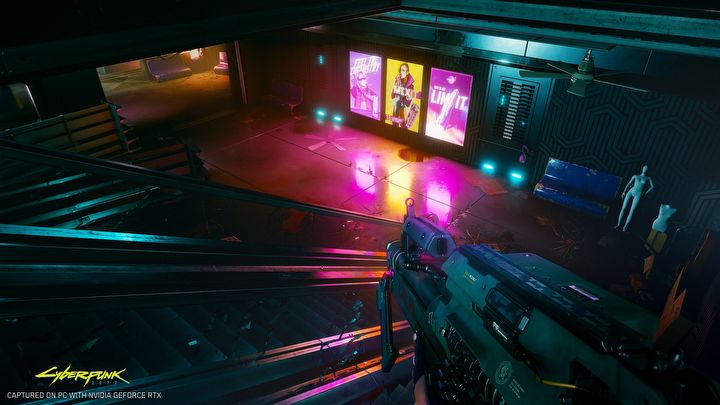 Of course, theoretically, to witness the magnificent ray tracing effects we need at least a GeForce GTX 1060 (6 GB). But with the maximum details and ray tracing enabled, we don't have any chances to get at least 30 FPS.... Therefore, in order to really enjoy the latest effects it is necessary to buy a graphics card from the RTX series.

Considering the promised optimization by CDPR and the fact that game is going to be played on PS4 and Xbox One as well, we should be able to play Cyberpunk 2077 in Full HD resolution and high detail settings on a rig with following specs:

If you want to add ray tracing, your configuration will have to be stronger:

PC specs for Cyberpunk 2077 with ray tracing ON?

There are lucky bastards (among us) who will be able to play Cyberpunk at the best possible visual settings  with active ray tracing and 4K resolution. But will they reach the magnificent 60 FPS? It's rather a question for CD Projekt RED, cause I'm quite convinced that the strongest hardware components might be able to meet the requirements. Still, a question remains  is the game optimized well enough?

In order to get the best possible visuals, it will be necessary to have a specification similar to the one on which CD Projekt ran the game during E3 and other preview shows. The only difference is that the RTX Titan card can be easily exchanged for a much cheaper RTX 2080 or 2080 Ti. Also, dont forget about RTX 2060 / 2070 / 2080 Super models. This configuration will not only cope with Cyberpunk, but should provide swift experience in all games at their maximum graphics settings for the next two or three years. 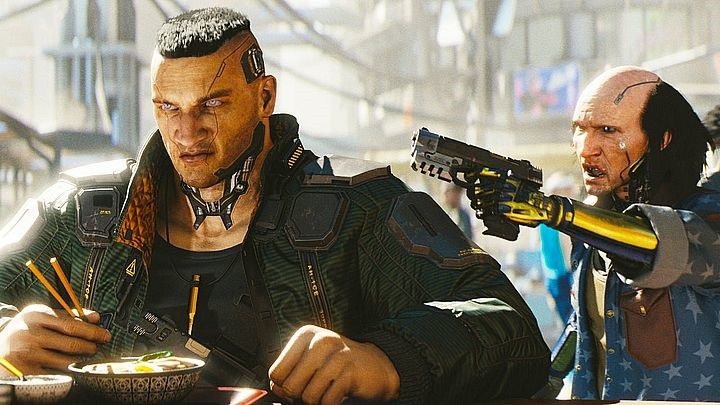 It's time to start wondering where to get money from to buy a new rig for Cyberpunk.