The Last Case of Benedict Fox 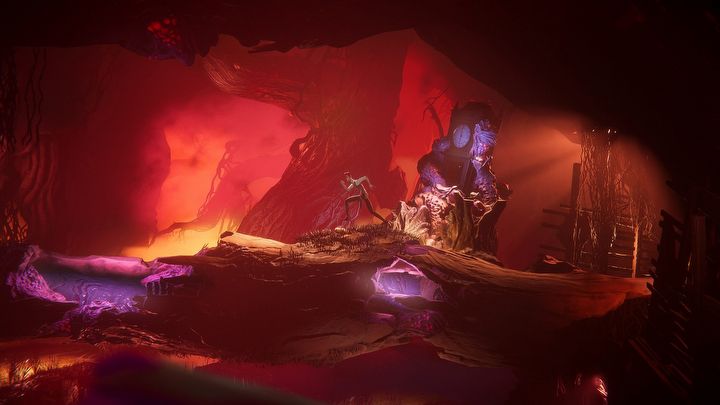 What will The Last Case of Benedict Fox be about?

The titular Benedict Fox is a detective who tries to investigate the murder of a married couple and the kidnapping of their child. This family lived in a huge, dilapidated mansion, which is also the setting of the game, with everything taking place in the 1920s. However, Benedict's investigation is not like ordinary police work. The hero is accompanied by a demon, providing him with supernatural abilities like entering the minds of the dead, and there, in turn, dangers lurk in a very tangible, physical form. So, there will be fights with opponents and avoiding obstacles.

The Last Case of Benedict Fox is not an ordinary adventure game. The combat system resembles a soulslike, and the exploration resembles metroidvania games, which promises a real challenge. Cartoonish, but very detailed and atmospheric visuals are the result of inspiration with the works of Tim Burton, while the story is based on the prose of HP Lovecraft. The combination of all these elements promises an unusual and original production that can and will look like another small Game Pass game, but definitely worth checking out.