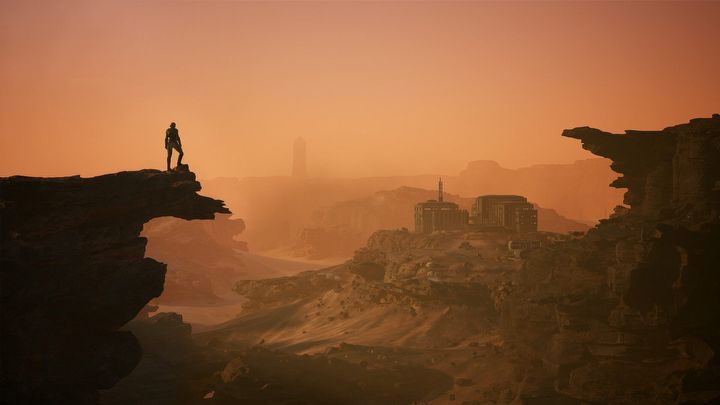 What will Dune Awakening be about?

Recently, Dune returned in the form of an RTS, which – after all – was a return to the roots. But this is not the end of reminding players about the famous universe from Frank Herbert's books. The next announced entry, Dune Awakening, is set to be an MMO where loads of people will fight each other for spice on the planet Arrakis. The game is also supposed to contain elements of survival. It will be important to take care of water supplies, build camps and – of course – avoid the infamous sandworms.

Interest in Dune increased significantly after the premiere of the acclaimed movie by Denis Villeneuve. The sequel to this work is due out in November 2023, so Dune will definitely be in the spotlight again. A game from this universe will allow you to either get into the atmosphere before the screening, continue your adventure in the world of Arrakis – or both – especially if you're one of the biggest Dune fans. Besides, there are never enough good MMOs. And this game is being developed by true veterans, because the Funcom studio has been operating since the 90s, and released such games as Anarchy Online, Age of Conan and Conan Exiles. There's a good chance they'll create something really noteworthy.