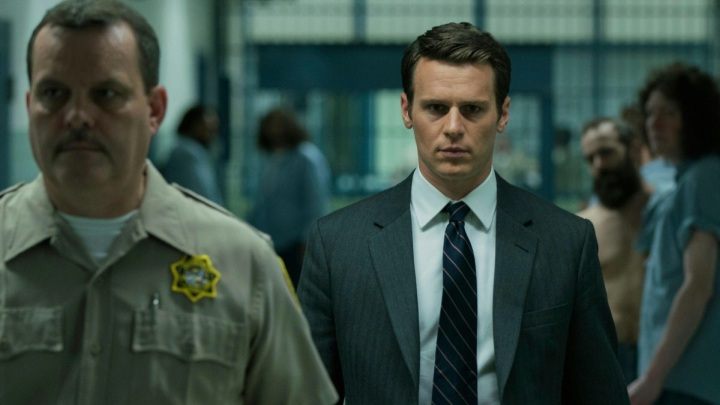 Realism can be the most effective tool for creating fear. And David Fincher (and Joe Penhall, who is the patron of all directors here) operates with it flawlessly, what he has already proven in his films like Se7en or Zodiac. Mindhunter develops the ideas of this second movie and strongly refers to its atmosphere. It is also a fact-based thriller set in the flourishing era of American counterculture. This time, however, we are dealing with a series that does not focus on a journalistic investigation focused around a single psychopath.

Fincher's show tells the story of how contemporary methods of dealing with serial killers have emerged. It shows the price of peering deep into the darkest corners of human nature. The story depicts the disintegration of lives of those who try to understand cold-bloodied murderers, and the way they think.

It would seem that Mindhunter is a peaceful series, based on sequences of conversations, restless analysis of recordings and documents, and traveling around the United States. Wrong. Thanks to the masterful realization, the story generates such tension between characters that sparks start flying in the air. In the series, we learn the story of two FBI agents, Holden Ford and Bill Trench, who start to analyze unsolved cases of serial killings. The series presents them as an interesting variation of a typical police duo. Both characters start to get along during further investigations, despite the differences in their temperament.

However, the characters' portraits are truly multidimensional, and when it comes to confronting serial killers, real darkness creeps in to the series. Monsters in human skin tell about what they did to others  as if it were their hobby. The meetings of agents with criminals were conducted in such a suggestive way that you may become afraid whether your neighbor could turn out to be similar to the interviewed psychos.