Attack of the Clones... of Palpatine

In the comic book series entitled Dark Empire, it turned out that Emperor Palpatine is immortal  able to transmits his identity between cloned bodies, thus persevering from generation to generation. Having witnessed his power, Luke Skywalker joins the dark side of the Force, but fear not. Before the short comic book series reached the finale, our hero returned to the bright side. The movies have shown that such a return and redemption are possible, but the comics have incredibly trivialized this matter. Absolutely unnecessarily. What used to be the pivot of the whole intrigue, what moved us and made us think, turned out to be only a trifling excuse for the mayhem to unfurl.

On top of that, in Dark Empire, the Empire, reborn with the cloned Emperor, had a fleet of huge ships that almost literally devoured entire planets and turned them into new spaceships. Inside, were factories that could immediately process stones, dust, organic matter, ores, and so on  into finished ships. Jesus changed water into wine, and the Empire changed planets into spaceships. Who came up with that? 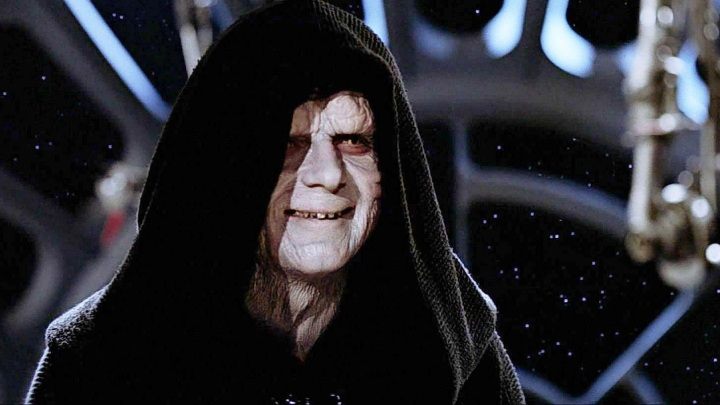 Palpatine was a key figure in the universe. However, in the comics, his character was spread thin, scrapped over too many clones.

The cloned Emperor move was kitschy. Good thing Disney got rid of it... and then gave us the return of the Emperor in the ninth film. I mean, it will  I'm writing this a few days before the movie enters theatres. I don't know if Palpatine's death was his own scheme, if he returns as a spirit, clone, robot, reincarnated space hamster, an underwater civilization, or Santa Claus. In any case, however, this seems a cheap and, incidentally, desperate and rather random attempt to save the series, which in The Last Jedi went the wrong way.

The Sith, stripped of mystery

In Lucas' films, the Jedi adversaries, the Sith, were dark, evil, and, above all, mysterious. We actually know nothing about the origin of Palpatine, about how he learned to wield Power at such an amazing level. This threat, dormant for a thousand years, appeared suddenly, destroyed the old order, and set the galaxy on fire, overthrowing the greatest power in space. 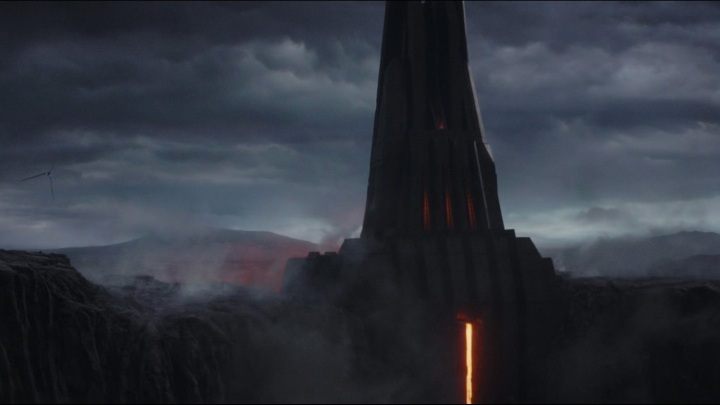 The Sith in the film were fascinating because they were mysterious. There is no mystery in the Expanded Universe  only cheap fantasy and nothing more.

Unfortunately, if we start to really unpack the books of the Expanded Universe, it will turn out that there is no mystery at all. There's a slew of distant dates, names straight from pulp fantasy and stories of ridiculously powerful creatures, whose exploits in the fight against the Jedi were more apt for Dragon Ball heroes than the grim power of Lord Vader. Two examples.

In this context, Lord Vader's impressive skill of remotely choking people, even if they were miles away, seems more like entertainment for Sith toddlers than real power.

Such a power race may excite some teens, but is unfortunately detrimental to the universe itself. If one author comes up with a Sith who destroys a planetary system by the sheer force of will, the next will be tempted to write that his hero bent the arm of the galaxy the other way, and the other... And at some point in this auction, we'll just start yawning.