Among the fans of Star Wars novels, the trilogy of Admiral Thrawn enjoys cult status. Yes, I've read it cover to cover and I can't find any enthusiasm. One could name quite a few quirky motifs invented by Timothy Zahn, such as a Luke Skywalker clone named Luuke, created by a clone of a Jedi master, Jorus K'baoth, named (I kid you not) Joruus, a forgotten republican fleet of huge spaceships, and so on. However, the strangest thing were the Ysalamiri. 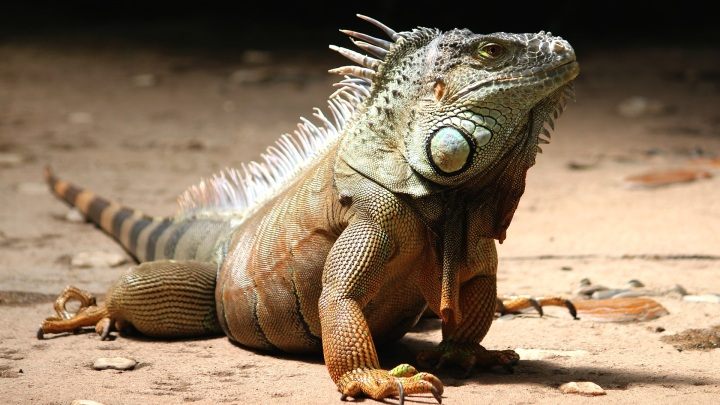 These four-foot lizards were able to surround themselves with, get this, bubbles of space where the Force didn't work. Yes, the Force, the "energy field created by all living things" that "surrounds us and penetrates us. It binds the galaxy together," doesn't apply to them lizards. Why? How is it possible? Evolution (Darwin snickers). The Ysalamiri just evolved to protect themselves from predators that use the Force  it's logical, isn't it?

Of course, the evil Thrawn uses the Ysalamiri of Myrkr for his own purposes, that is to harass Luke Skywalker, who is relentlessly battling the remnants of the Empire (before the Emperor returns from vacation as a clone and draggs him to his side, let's not forget that).

A SUPER WEAPON AGAINST THE JEDI? LET'S NOT USE IT

The Jedi have defended the Republic for at least a thousand years, as stated in the movies. During that time, nobody on the other side had enough brains to use the Ysalamiri against them? And the Republic didn't care to eliminate these lizards, once and for all getting rid of the threat? It's about the same with the ship from The Last Jedi that rammed a Higher Order's ship when going hyperspace. If that's the case, and if it's so effective, why isn't anyone using hyperspace torpedoes?

You think this is the end?

You can find a lot more of such barmy ideas. In the Star Wars 81: Jawas of Doom comic book, we see Sarlac spit out Boba Fett, who is obviously suffering from amnesia, is found by Jawas, and attention!  is taken for a droid. How in the world!? They speak a strange language, but nothing seems to indicate they're blind. Let's also mention that the comic books ends when the Jawas' car with Bob on board falls into the jaws of a Sarlacc. 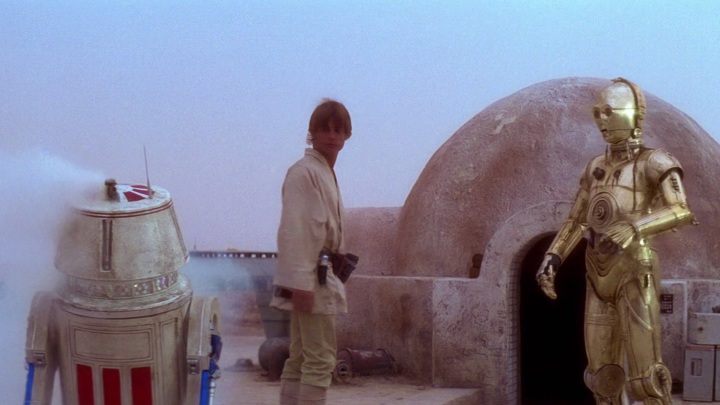 Skippy, the Jedi droid who saved the Rebellion...

In another work, we learn the story of Skippy  a droid who... wields the Force. Read it again. Have you? Okay, now listen up. Skippy is the red droid that broke at the beginning of A New Hope on Tatooine. Yes, the one Luke's uncle wanted to buy, but didn't  because the droid broke. What you didn't probably know is that it had broken deliberately because it foresaw the future and knew the Rebellion would fail if Luke didn't have R2-D2 on his side. The story of Star Wars is already full of unusual cases, but this is just rich.