If I was the one who spent more than four billion of corporate dollars on a license, I would also be the one to take a critical look at it all and throw it in the trash, flush it down the toilet, or bury it in the desert. Of course, in this ocean of the most ordinary rubbish, one can still find good motifs, stories, or novels. I didn't manage to achieve this, but then I've only read like fifteen of them, so maybe I was just unlucky.

If Disney wanted to separate wheat from chaff, to figure out which parts of the universe to preserve and which to bin, they would have to commission an entire department to for several years do that, ultimately satisfying no one. Erasing all that in one fell swoop was simply rational, especially if future plans include developing the series and expanding it with spin-offs.

However, even if Disney didn't obtain the franchise, the universe needed such a hard reboot, because even the most dedicated fans of the Expanded Universe began to slowly lose track of all the events. The license was given to so many writers of so different skills along the way that the universe of Star Wars became filled with mediocre heroes, meaningless events and weak intrigues. We're better off without it all. 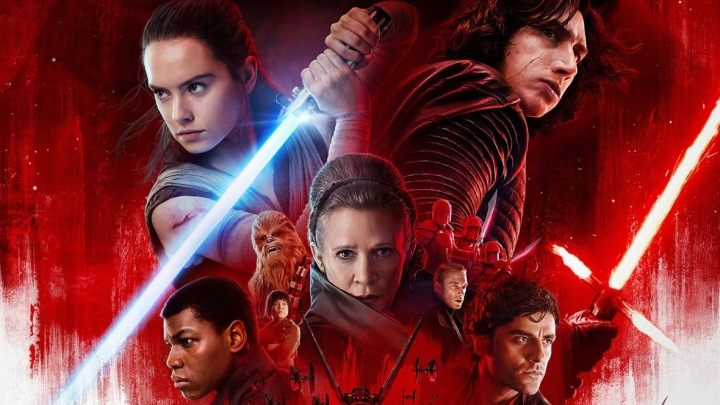 For me, the new trilogy can be forgotten as well, just like the Expanded Universe.

and the only good one?

Binning the Expanded Universe is Disney's best decision concerning Star Wars for one more reason. All the other decisions were terrible. Giving the role of the chief villain of the seventh and eighth episode (in the ninth, I suspect it will be Palpatine) to the emotionally unstable grandson of Lord Vader; introducing Snoke (ludicrously powerful) and killing him immediately thereafter, without apparent reason; giving the main role to a new actress without charisma; creating a movie about young Han Solo. So far, only Rogue 1 and the Madalorian series (which wouldn't have been made if it weren't for the removal of EU) have any legs, and the depiction of the world after the battle of Endor, as well as the trilogy itself, were underwhelming, at least for me, and could be deleted just as well.

I watched the original Star Wars on rental VHS, and since I was about five years old at the time, I fell madly in love with them. I later defended Lucas' new trilogy because, while the films were bad, it complemented the whole story well. At the Force Awakens, I yawned because nothing about it surprised me, and after The Last Jedi, I had to go to therapy. I have already bought tickets for the ninth episode on Wednesday, and made an appointment with a cardiologist on Thursday.