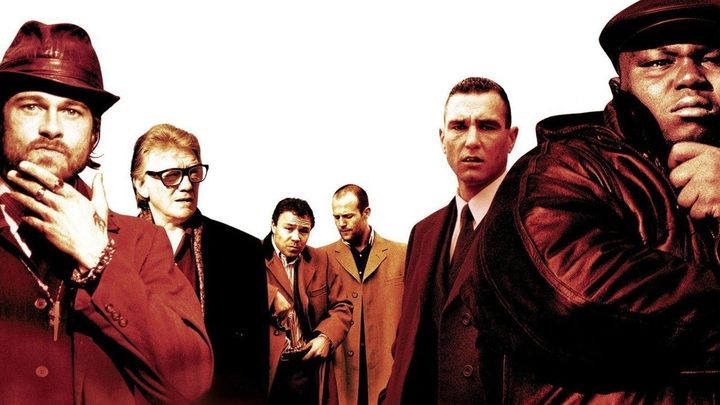 Guy Ritchie has always had a weakness for making movies about rascals and bullies. Even his Sherlock Holmes was a robbery story  much dirtier than the BBC's ultra-popular series with Benedict Cumberbatch. He showed the detective a gambler who took part in illegal battles and charged as if he did not care about survival. It works! But Sherlock Holmes is only an interpretation  though really great  of someone else's idea. But Richie has some very decent production in his sleeve. One of the most characteristic is a Snatch.

This movie has all the aces up its sleeve. A good, dynamic scenario and vivid dialogues. Depraved humor. A good overall idea and conception. Brilliant director too. And a good team of actors, with names like Brad Pitt, Benicio del Toro, Alan Ford and even Jason Statham. It was with their help that Ritchie portrayed the criminal underworld of London  just like he did in his previous film  Lock, Stock and Two Smoking Barrels.

What is it about? In short, the London thugs and the criminal social network are trying to seize the precious diamond. The story is simple, speculative, but enough to make out a crazy intrigue in which the advantage changes like a kaleidoscope. We can witness funny criminals who sometimes become spoiled and cruel in action.

By the way, Sherlock Holmes with Downey Jr. finally will get a third part. It will be a movie about the restoration of relations between the most famous detective and Dr. Watson. It will debuts in cinemas in December 2021.