The game is based on the Decima engine, which was created by experts from Guerrilla Games studio. This is the same engine that was used in Horizon Zero Dawn. 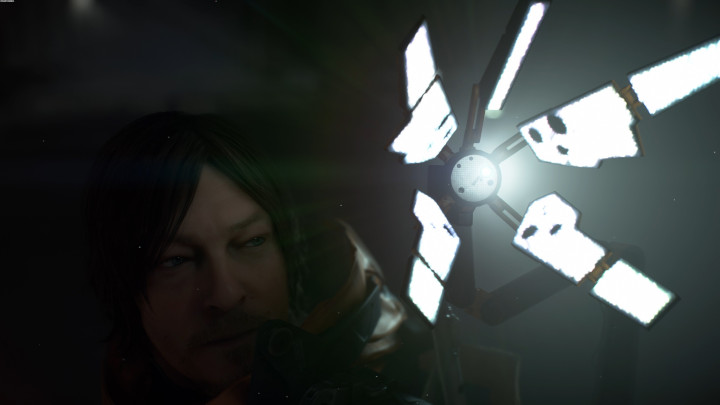 Interestingly, the other game created on Decima also talked about the devastating impact of technology.

Photometric imaging of scanned bodies and faces of real people, and motion capture technology were used to create the characters in the game. The key characters are played by some famous actors, indluding Norman Reedus, Mads Mikkelsen, Lea Seydoux and Linsday Wagner; a respected director, Guillermo del Toro, was also involved.

Death Stranding will likely only get to PlayStation 4.