PS4 exclusive and the PC version

In 2016, Hideo Kojima and Sony jointly decided to make this product exclusive to the PlayStation 4 console. However, in August 2019, the game disappeared from the list of exclusive titles to appear on PS4. Since then, the Internet was brimming with speculation about the release of the game for the PC. Neither Kojima nor Sony decided to clarify on the matter. However, Hideo posted a photo on twitter with the poster of the game, where, in the top-right corner, we can see the Sony exclusivity stamp. So we can assume that nothing has changed in this matter. 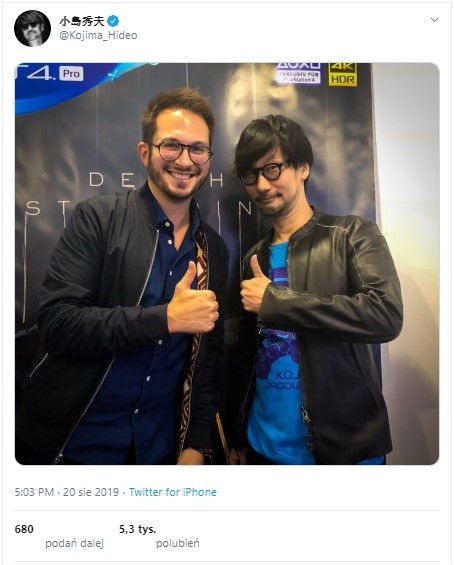