An international cast of actors will give their faces and voices to the in-game characters: 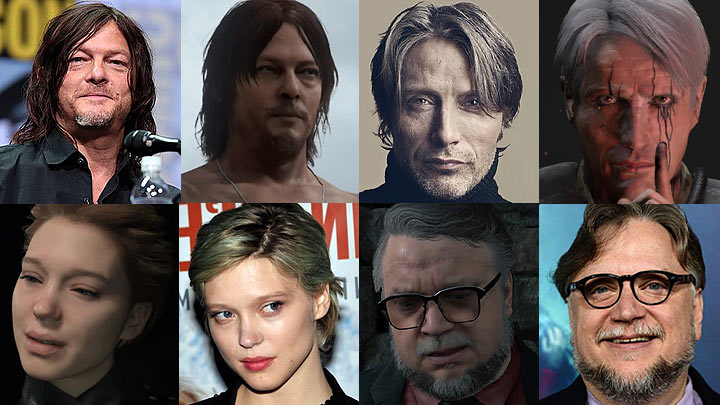