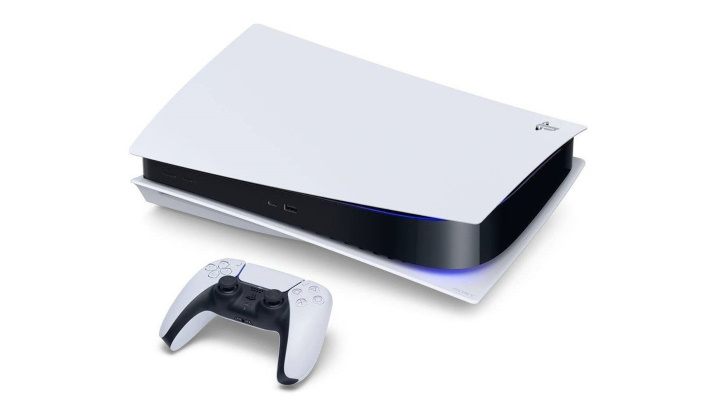 We already know that PS5 will be a big console, but is it going to be expensive?

Let's start with a cryptic insider from Reddit, RuthenicCookie, who, writing about the specifications, launch date and launch titles, also mentioned the price  supposedly close to $500. Recall that PS4 cost $399.99 in the U.S. on launch day and the same amount in euro. The question of the price was carefully deflected in the Wired interview by Mark Cerny, who said only that the price of the new console will be "appealing."

In June 2020, Sony finally cut down on all speculation and revealed what PlayStation 5 would look like. The console is quite stylish. Interestingly, Sony opted for an uncompromising size  PS5 will be a lot larger than PS4 Pro, not to mention the base PS4. The trailer demonstrating the console also shows peripherals  the previously revealed DualSense pad, headphones and a remote controller.