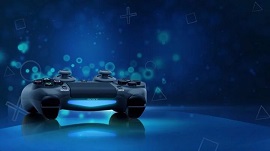 According to the information uncovered by the peoples of the Internet, Sony's actively working on its own intelligent assistant patent, similar to Google's assistant or Alexa. The voice assistant developed by Sony is called the PlayStation Assist for the time being, and will focus primarily on supporting the player during gameplay  for example, when we encounter a very strong opponent, the artificial intelligence may tell you what strategy to choose. The assistant should be released with a dedicated mobile app.

The PlayStation 5 game pad is called DualSense. It is slightly heavier than the Dualshock 4, has a USB Type C input and a more capacious battery. The new gimmicks will include triggers able to dynamically change resistance  which will allow for different feeling when firing a shotgun and a pistol, or pulling a bow. In addition, the grips will be equipped with separate haptic sensors that will vibrate differently depending on the surface on which the character is. The Wired article shows the example of Gran Turismo Sport, where, having two wheels of the car on asphalt and two on gravel, different vibrations were applied on both sides. In addition, the controller will be equipped with a microphone.

Leaks also mention additional accessories. After the relative success of PlayStation VR (Sony reported last December that it had sold 5 million sets), the Japanese engineers are set to deliver an improved version of the kit. It's supposed to have a built-in camera and headphones, and we'll handle it with special gloves and a new edition of the PlayStation Move controller. The existence of the latter, however, confirms the patent obtained by the company at the beginning of last year. Another finding, revealed in September, concerns, in turn, the technology designed to minimize discomfort and eliminate nausea. The PSVR 2 will be wireless, which will greatly increase the accessibility. 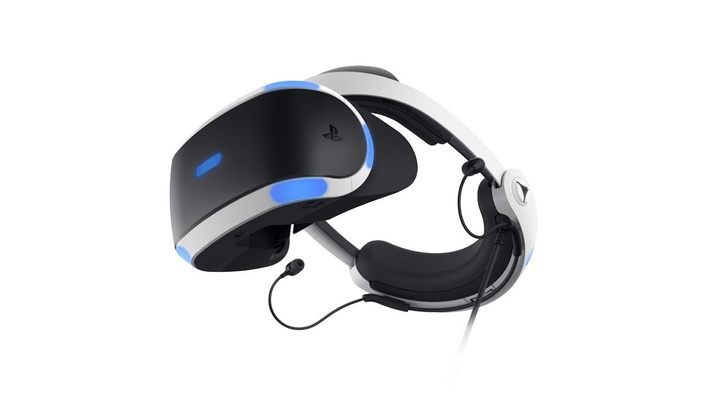 PlayStation VR is quite a success for the technology of virtual reality, and so Sony is going to further improve its offer in this segment.

We'll be able to launch almost a hundred of the biggest PS4 hits as soon as PS5 is released. It will also be compatible with contemporary VR sets. Over time, the catalog of Backward Compatibility games is bound to expand. Mark Cerny announced that the new console will partially build on its predecessor's architecture, making it easier to run older games on the new hardware.

As concerns the games that will be released during the consoles initial months, Sony has not unveiled a comprehensive program similar to the competitive Xbox Smart Delivery. However, some publishers and developers have already announced plans to create updates and patches to PS4 games that will refresh their graphics and make them use the power of next get a bit more. This should happen with Destiny 2, Cyberpunk 2077 or Marvel's Avengers. It is very probable that by the time of the console's launch, this list will be even longer.

The first version of this article appeared on our website on May 14, 2019. Since then, the text has been updated several times. In June 2020, following the presentation of games for the PS5 and the unveiling of the console's appearance, it underwent major changes. In the future, we plan to continue to supplement it with new information.