The recipe for a soulsborne

At the turn of the first two decades of the 21st century, the largest publishers tested a number of ways to attract the largest group of players to their games. They made games easy, sometimes even going too far - in the very well received Batman: Arkham City, one can emerge victorious from most of the battles by continuously pressing a single button. They invested in epic stories, which sometimes marginalized gameplay mechanics. Spectacular animations and superb cutscenes gave players the impression of participating in an interactive movie. Basically, they tried to make their games more like the cinema blockbusters, power fantasy known from the big screen, in which nearly everyone could be a hero saving the world.

Are these games spectacular? Naturally. Are they exciting? Like hell. Nonetheless, their biggest advantages have little to do with their mechanics. Shooting in Mass Effect is great but I remember it only half as well as the multiple cutscenes from the entire trilogy. In Uncharted games scripted sequences are always more impressive than regular rock climbing. The entire The Walking Dead, by many portals considered the best game of 2012, revolved around exploring small locations, clicking on selected dialogue options, and occasional QTEs. Each above mentioned game provides an amazing experience but their gameplay is not bad, at most. Their strongest feature is the story which would not work for a movie, a story or a book. 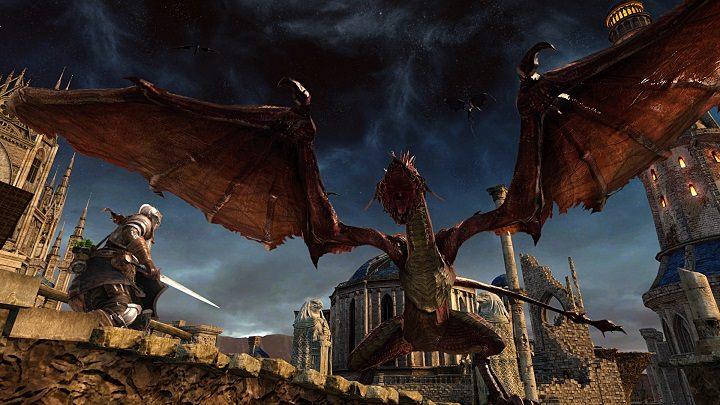 Do you know, though, what you cannot do in a book or a movie? Screw the pooch. If you drift away whilst reading, you will not be tested after several pages and forces to go back for additional reading. This level of interactivity allows the developers to employ the carrot and stick approach, however, in order to attract as many players as possible, they limited the penalties for failure to a finger wag and taking the player back half a minute to the last save point.

Miyazaki brought back the philosophy governing the infant years of interactive entertainment. The games for first generations of consoles took player to the beginning of a given level upon his or her death. In Dark Souls it is slightly easier, as there are bonfires scattered throughout the in-game world. Nonetheless, assuming you didnt unlock a shortcut, traveling between two different save points is time-consuming. If you want to rest at one of the safe locations, replenish health, and upgrade your character, there is no problem with doing just that. Remember though that each killed opponent (apart from bosses) respawns. The FromSoftwares vision of the carrot and stick approach, the steel-clad knight with a three-meter-long sword is the stick, and carrot is the fact that if you defeat him, you will still die several minutes later. 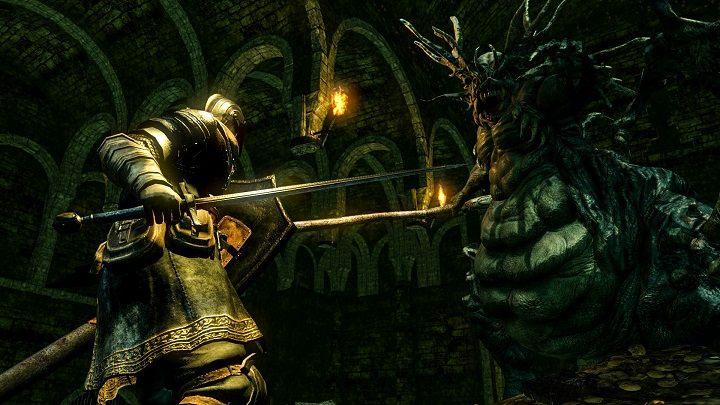 This guy is actually weak. Its enough to stab him in his butt about 30 times and hes down.

Combat in games created by FromSoftware is so difficult that after the premiere of each game an online discussion begins on possible tricks to make it easier. This, however, is just one piece of the puzzle. In such games everything is difficult. Proper character development - because some abilities prove useless in the beginning. The in-game world connected by a network of shortcuts locked from one side with illusory walls, making it a maze difficult to navigate through. The story is hidden underneath a thick layer of failures in the items descriptions, enigmatic NPCs, and weary symbolism. For their most recent games - Sekiro: Shadows Die Twice - FromSoftware writers decided to create a story more accessible to an average player, and still most pieces of information can be found written between the lines. 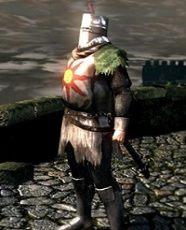 One of the most ambiguous creations of FromSoftwares games turned out to be the community. According to Miyazaki himself, the idea for the multiplayer component in Demons Souls came up from the human selflessness he experienced in traffic during difficult weather conditions. Is it possible to feel the same way in soulsborne games? Naturally. Some players might help you in fighting a boss, share some good advice or leave a funny comment. On the other hand, though, there are players who will invade your playthrough and kill you will just two blows, make you jump off the cliff and effectively make your life more difficult. Dont even get me started about them getting above themselves and the immortal GIT GUD they motivate the beginners. Yes, the FromSoftwares fandom is the riskiest chocolate box in the world - one time, you get a delicious praline, another a disgusting chocolatey thing.

It is easy to understand players who dont get hooked on this kind of entertainment. But it is easier to understand those, who sink into it. In these games, the reward is not a cutscene or a fancy new skin for the protagonist - it is the sheer fact that one is able to overcome hostile systems and prove to him or herself that even though it is a great challenge, they emerged successful. The soulsborne games make up for the frustration with mad satisfaction, showing players they can do the impossible - even though it might seem useless. This pride - not coming from lootboxes served EA - is something no other medium can offer. 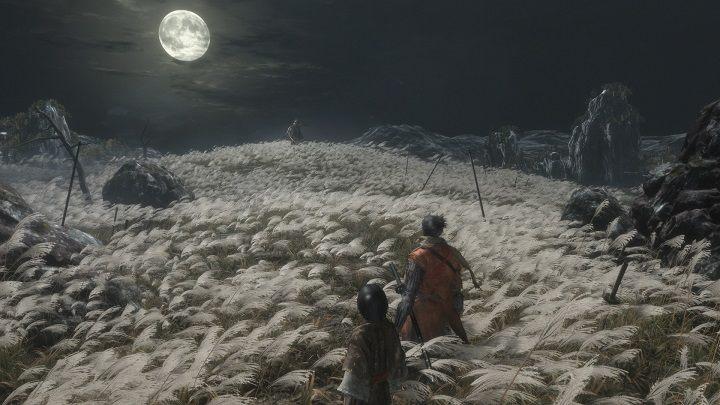 Whoever began and finished their adventure with Sekiro in the field suffused with moonlight knows exactly what I mean. 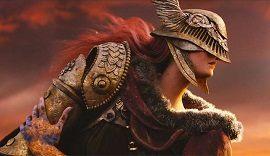 FromSoftware plans to start this decade on a high note. Their next game, Elden Ring, is going to be the most ambitious undertaking in the studios history - it will feature a truly open world, a wider variety of weapons and skills, and a stronger emphasis on RPG elements. These news might concern soulsborne fans but its enough to take one look at the enigmatic trailer to settle down. Even more that the next world designed by the Japanese developers is co-created by the author of the Song of Ice and Fire - George R. R. Martin.

This is why I believe FromSoftware makes to most gamy games - at least among the one that are currently popular. I think this is why more developers want to follow a similar path and utilize elements of their philosophy nearly everywhere - indie games (Hollow Knight, Salt & Sanctuary, Dead Cells), medium-budget games (Lords of the Fallen, NiOh, Code Vein), and recently even AAA games - the best game of 2018, God of War, draws a lot from Dark Souls. Star Wars Jedi: Fallen Order is practically a simpler version of Sekiro: Shadows Die Twice with lightsabers. Even the creators of The Witcher admit they drew some of their inspirations from the Dark Souls games.

In spite of the overtone of this text, I for sure am not a fanatic of this genre. True enough, Sekiro replaced my whole world until I saw the end credits, and my first adventure with Dark Souls nearly cost me my studies (and one controller, no thanks to Ornstein and Smough), nonetheless, I didnt sink into Bloodborne. I do not think that these games are the best the industry has to offer. It is difficult, though, not to pay respect. 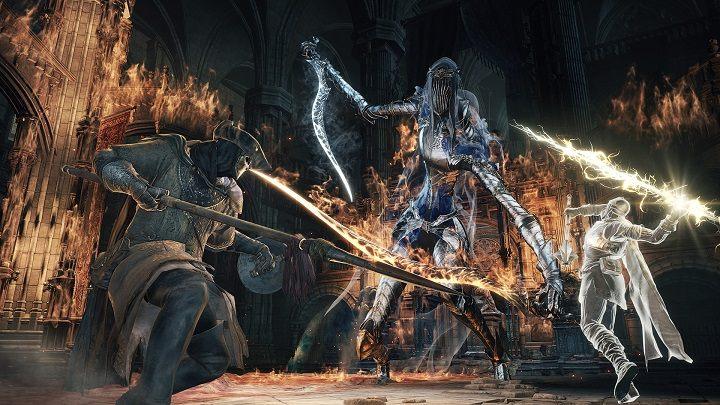 In a sense, the last decade for FromSoftware was a bit like a journey through the Dark Souls world. The Japanese developers entered the lists against the largest studios of the industry, rejected all dogmas governing the commercial hits, and negated the common trends - and yet emerged victorious. Now they are the ones who set new directions and serve as inspiration to others. What is left is to wish them to have the same strength for the next ten years. And get used to dying.