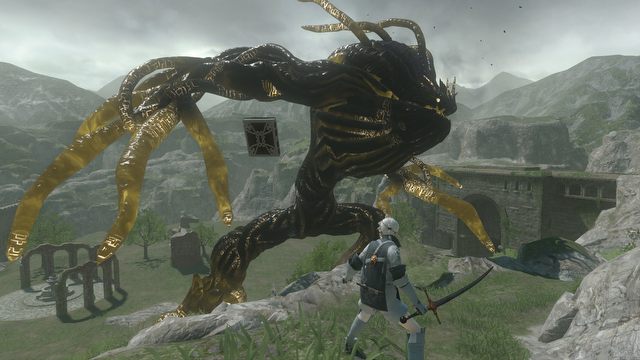 You have probably heard of NieR: Automata, which is great, because it's a great game. .. It's definitely also worth checking out NieR: Replicant, which is the original game in the series. You don't have to reach for the 2010 title, though, since we're getting a refreshed and improved version this month. Which one exactly? Well, ver.1.22474487139...

The NieR series has an unusual history. NieR: Replicant is in fact a spin-off of Drakengard and takes into account the specific, fifth, ending of the aforementioned production, according to which the Earth falls into decay. In NieR Replicant ver.1.22474487139... we jump right into the middle of the events taking place thousands of years later. We direct Nier, a boy looking for a cure for a plague disease that his younger sister Yonah has contracted. The refreshed version will expand the original storyline, introducing fresh characters and plots. All this so that veterans can also find many novelties. What's the link to NieR: Automata? You will have to find out yourself! 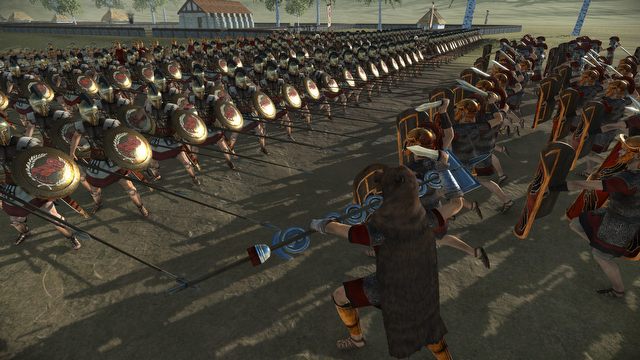 What is Total War: Rome Remastered all about?

Rome: Total War rather needs no introduction to any strategy enthusiast, nor fan of the Total War series. This iconic game from 2004 will get a revamped version in April called Total War: Rome Remastered, sold at half the price for those who own the original. So if you dream of conquering the Roman Empire and becoming an emperor  it's the perfect opportunity. After all... All roads lead to Rome, right?

What does Total War: Rome Remastered have to offer?

Is there any reason to purchase Total War: Rome Remastered in 2021, when there already is Rome: Total War and still Rome II? Well, it sure is, because in one package you will get not only the basic version of the game, but also both official DLCs  Barbarian Invasion and Alexander, along with all the other smaller add-ons. The refreshed version will provide improved graphics and will also introduce changes to the camera and interface. In addition, there will be a new tactical map, as well as sixteen playable factions, so there should be no shortage of attractions. 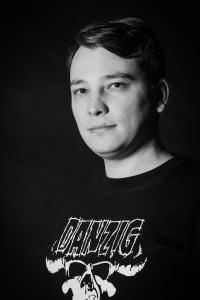 Strange, isn't it? Surprising for sure, because the Total War series has a way of making each successive installment more elaborate  and necessarily better than the previous ones (it's a general rule, it hasn't always worked, though). A long time ago, I fell in love with Shogun: Total War  but today I'd probably just skid off it. And I don't mean the visuals or the animations. It is simply a strategy that's short on... strategic decisions. I probably spent hundreds of hours with Rome at one point  and I'm very curious to see if this game has legs any longer. And if not, well, vae victis, as the ancient Romans used to say. 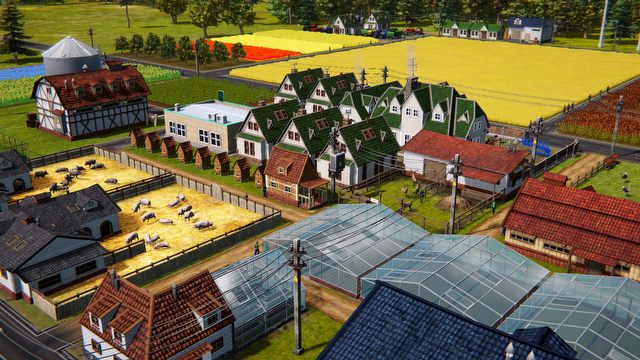 Cleversan Software try their hand at a farm simulator once again. If you loved its first Farm Manager and enjoy this type of economic strategies, you'll feel right at home in Farm Manager 2021. This game is dedicated to relaxing play, but don't confuse it with other farm games. You will be managing your estate, rather than sit behind the wheel of a tractor yourself.

You will start as a humble farmer with a small farm and a plot of land, and over time, you will build a real empire. You will have to hire workers, delegate them to appropriate tasks, construct new buildings, invest in new technologies, buy animals, fields, and select the most profitable crops to grow. The whole will be affected by changing weather conditions and seasons. You'll have to deal with drought or floodings, and you'll have to meet the demands of some of the more exotic plants or animals.