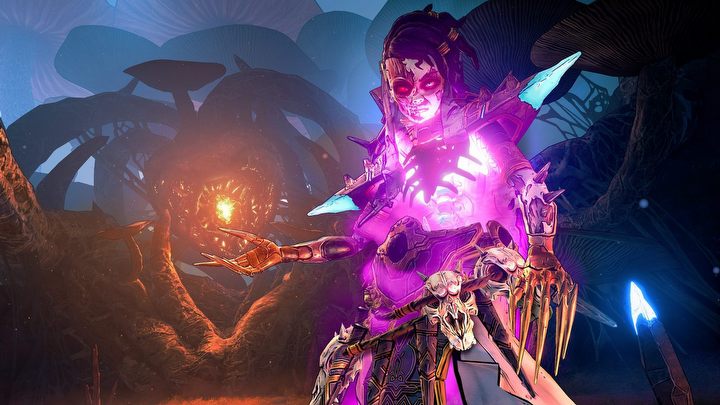 Can a DLC be made a full-fledged game?

Probably everyone knows the Borderlands series, although not everyone must be its fans. The series of shooters brings a specific sense of humor, unusual graphics and a huge number of crazy types of weapons. The second installment of this series even received a DLC, Tiny Tina's Assault on Dragon Keep, which turns the game into a crazy RPG session mastered by the title character. This idea was finally made into a separate game.

Tiny Tina's Wonderlands proves that yes, so is it worth it?

Tiny Tina's Wonderlands is basically Borderlands 3, just in a completely different setting. The rules of the game remain the same; we will again shoot hordes of opponents and acquire unusual equipment. This time, however, it will be all part of an RPG session, where the main opponent will be a great dragon. We can hope that the creators are preparing a decent adventure, enough for over 10 hours. Otherwise, they could release Tiny Tina's Wonderlands as a DLC.