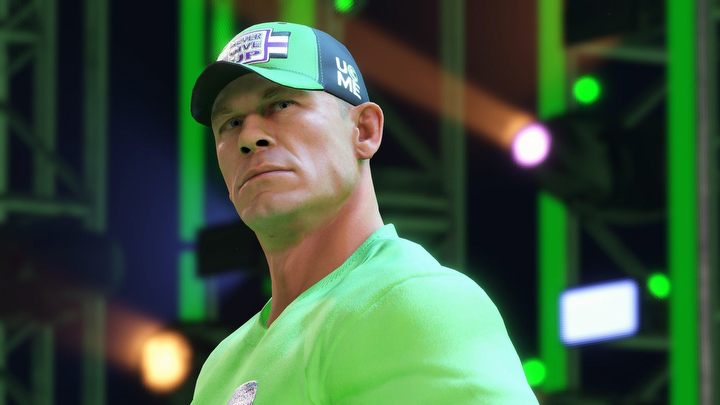 Wrestling is not real?

Wrestling is one of the weirder sports you can find out there. Whether it is a sport can feel dubious, but in addition to being a spectacle of acted-out scenarios, it cannot be denied a competitive nature. And it doesn't matter that it's all fake, since watching it can be so much fun.

And if watching is so enjoyable, playing should even more satisfying. Everything seems to indicate that WWE 2K22 will provide a lot of fun and will allow you to forget about the unsuccessful WWE 2K20. In this installment of the series, there will be GM Mode again, many iconic characters will appear, Rey Mysterio will return, and we will get quite a lot of new moves. The visual layer has also been thoroughly rebuilt to make clashes appropriately spectacular!