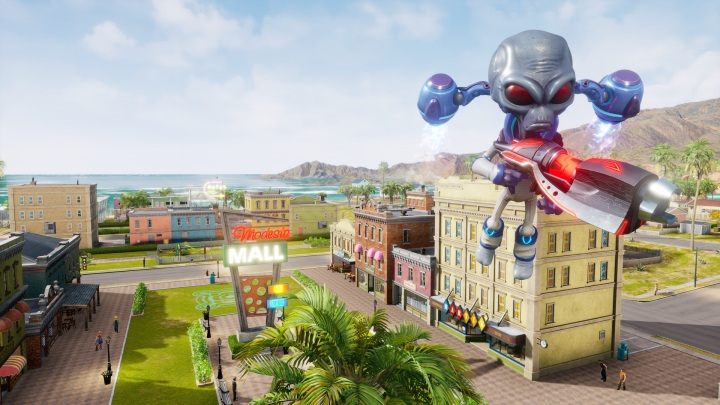 What is Destroy All Humans!?

A remake of the first Xbox action adventure game released in 2005 for PS2, in which we played an alien spreading chaos and conflagration among the inhabitants of Earth. The original was created by Pandemic Studios, and the remake was created on the ashes of Spellbound Entertainment by Black Forest Games, the creators of Giana Sisters: Twisted Dreams and Fade to Silence.

During the game, we play as an alien who, using fancy weaponry from old B-grade science fiction films, is making life miserable for the inhabitants of Earth. As we travel through 1950s America, we eliminate the initially defenseless and, over time, increasingly aggressive. The action is shown from a third-person perspective, and during the course of the adventure we will also use a flying saucer in addition to our own space legs to move around. Remake of Destroy All Humans! in addition to refreshing the visuals and adapting the gameplay to contemporary standards, it will also offer a new mission set in Area 52. 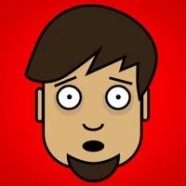 At the time of its premiere, the original Destroy All Humans! from 2005, there was another similar game  Stubbs the Zombie in Rebel Without a Pulse. And to be honest... I'd rather have a remake of the latter production. Walking a zombie around different places and infecting people was far more enjoyable than exterminating our planet's population in various ways related to extraterrestrial technology. Nevertheless, Destroy All Humans! this is a pretty good material  and although this studio is hardly known for excellent games (the better-known creations of former Spellbound Entertainment include such smash hits like Giana Sisters: Twisted Dreams, and which was pretty poor), but gameplays from Destroy All Humans! look at least decent. Is that enough to have as much fun as 15 years ago? We shall see.