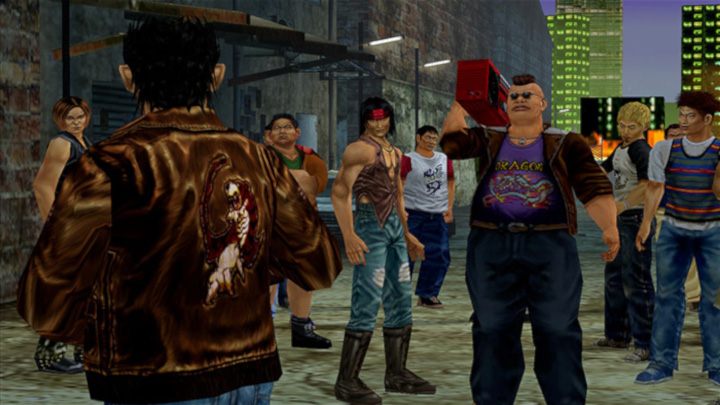 In 1999, $47 million was spent on Shenmue, and it turned out to be the largest sum ever spent on a video game up until that time. The 2001 sequel was also definitely not underinvested. Unfortunately, despite the fact that both productions revolutionized the genre, in many respects still remaining modern today, the financial results turned out to be so poor that the studio ruled out the creation of a third part.

Ultimately, however, the inconsolable Yu Suzuki, the author of the original, raised the money needed to release Shenmue 3 on a crowdfunding platform in 2015. The game saw the light of day four years later. This part, however, was neither a financial nor an artistic success.

However, the first two installments of the series are still benchmarks of games offering not only gameplay, but also an experience. The main character tries to solve the mystery of his father's murder and simply live in a city where no one bends daily routines to serve our needs. Shops are only open at certain times, NPCs move around and don't always feel like talking. And sometimes important information is not revealed until the second or third attempt. The Shenmue series was characterized by an unprecedented level of immersion.

This crazy shooter with RTS elements won the hearts of players who still reminisce the game more than 20 years after its release. Of course, we're talking about Giants: Citizen Kabuto, a game that charmed almost nobody at first. And then it all changed. However, in spite of that, one of the best, most fun and original shooters of its time turned out to be a complete financial flop.