Is there anything to play on VR?

The popular opinion says that VR is not worth the buck primarily because there are too few games to play. In practice, this is only partially true. Unfortunately, we still don't have too many high-budget productions created specifically for VR  there are a few exceptions that warrant hope, like the great Asgard's Wrath or the upcoming Half-Life: Alyx, but these are still isolated cases. But this doesn't mean the headset is useless. VR indie games have been thriving for years, and there's a slew of noteworthy titles, including AA  Beat Saber, Sairento VR, Raw Data, or Freediver. There also is a decent choice of older games, sometimes available as additional, free modes. 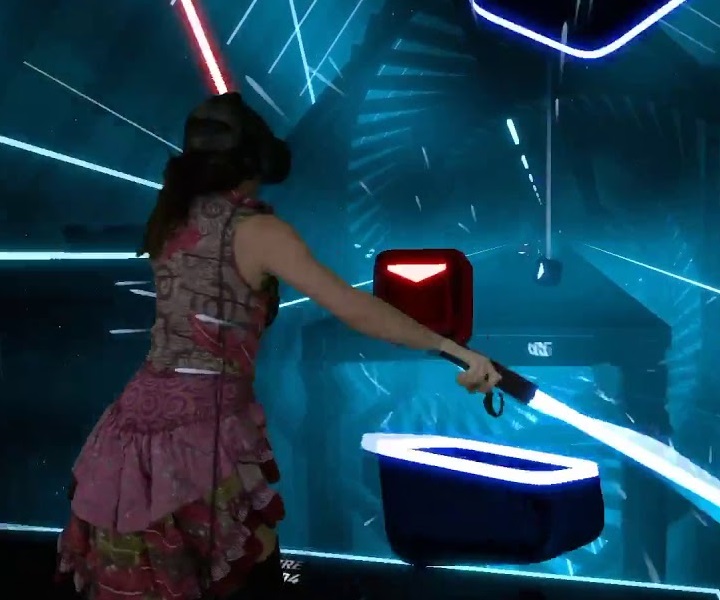 Beat Saber lets you feel like a real Jedi. Unless your coordination is bad.

More problems arise in terms of advertising virtual reality and the content dedicated to this technology  it's really hard to convey what VR is to someone who never experienced it, which, paired with the price threshold, makes customers rather reluctant in coughing up their hard-earned money.

An important aspect is the fact that VR can become invaluable in many different industries. In fact, it already is used in education of drivers, pilots, and doctors; in architecture, tourism, etc. This, in turn, entails huge investments and the interest of a much larger number of agents. 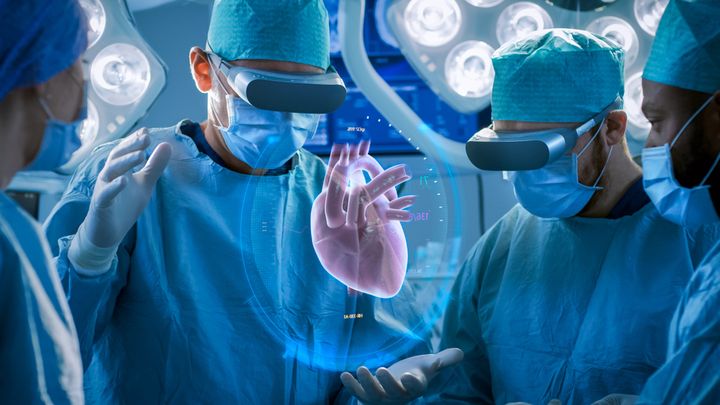 Hence, VR is more than a creature comfort.

Among the companies active in the VR market are giants such as Facebook (which spent as much as $2 billion to acquire Oculus Rift in 2014) and Google. We also have, of course, numerous companies associated with the manufacturing of equipment. For comparison, the R&D and marketing of 3D TVs were mainly performed by manufacturers themselves  Samsung, Sony and LG, among others. The difference in scale is obvious.

These things are always kind of unpredictable, but my bet is that it's not. First, VR is slowly leaving the infancy diseases behind. The new headsets are cheaper, lighter and more comfy. Some wires were removed, the accessibility is increased, and using them mostly doesn't require breaking the walls of your room. Reasons for nauseous reactions of some players were largely addressed (by physically matching the distance between screens to match the spacing of our eyes, for example). 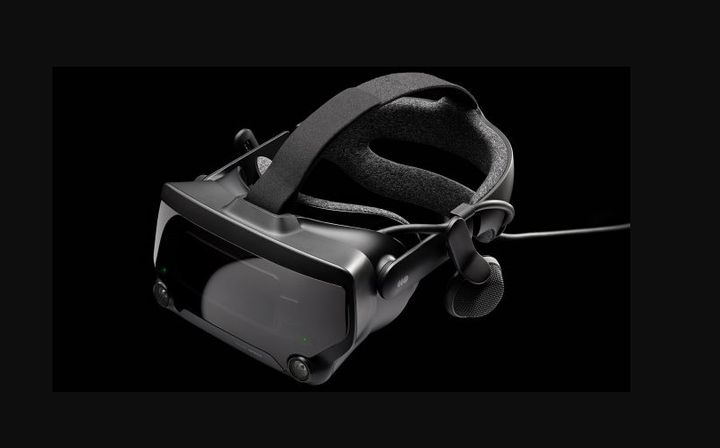 Valve Index is one of the most modern headsets on the market.

Importantly, all this has been achieved without drastically reducing the functionality of the devices (for example, in most games the difference between tracking systems that use external cameras and those that are "stand-alone" isn't large). What's more, manufacturers are on track to cope with further restrictions and are constantly working to increase the immersion offered by the goggles  a good example is the finger tracking feature.

Second, unlike 3D TVs, VR offers a truly unique experience. This makes the decision about purchase easier, but also means that VR-specific content becomes more important. After all, it is mainly the quality of games that's VR's single biggest problem. The technology needs the "killer app," a groundbreaking game that everyone will want to experience personally. I think it's only a matter of time before something like this comes out, and the considerable hype surrounding Half-Life: Alyx goes to show that if people get reason enough, they'll be ready to pay up. 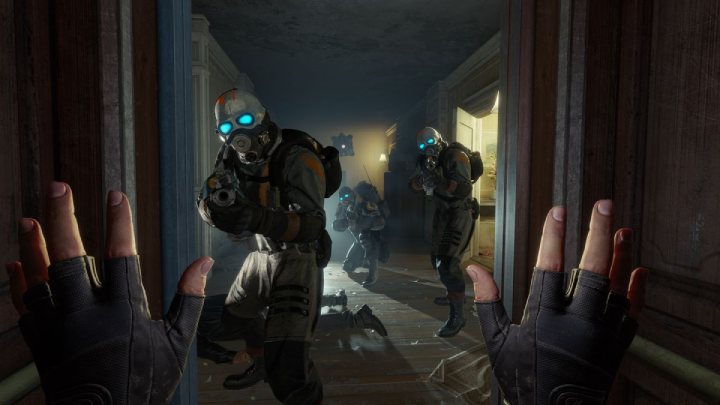 Half-Life: Alyx has already brought VR back into mainstream attention, but whether or not it will assert it's potential with sales is not certain.