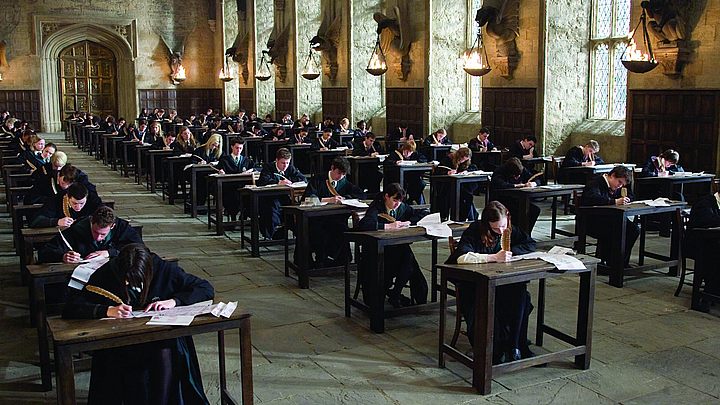 No official photograph or likeness of Griselda is available. We know, among other things, that she was an examiner for Dumbledore and Potter.

Griselda Marchbanks is the only person to examine both Albus Dumbledore and Harry Potter. She appeared in books when Dolores Umbridge was the principal of the school. In her presence, the old witch spoke very flatly of Dumbledore, doubting whether he would ever be captured by the Ministry of Magic. Interestingly, she also worked for the Ministry for some time.

She also deserved a membership in the famous wizarding council – the Wizengamot. Although she left him in 1995 in protest of the appointment of Dolores Umbridge as Grand Inquisitor of Hogwarts, she probably returned there after the final battle with Voldemort.

We know little about the character of Griselda. She certainly didn't lack knowledge nor courage, but it would be up to the developers to show her physical and mental characteristics in more detail. It doesn't seem that it could play a major role in it, but its appearance itself could be a real treat for fans of Rowling's work, especially the Order of the Phoenix.