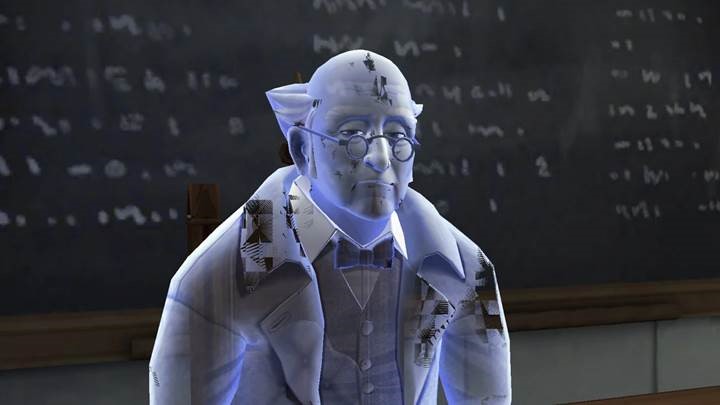 Professor Binns died around 1890. Shortly before the events of the game, however, he was still alive and teaching. Unable to levitate, seemingly impossibly old, dozing away during lessons and doing everything to bore the hell out of young wizards even if they are most interested in the history of magic.

Binns died at Hogwarts. He just fell asleep at his desk one day, and woke up dead. However, this did little to hamper his academic career. On the day of his death, Binns entered the classroom as if nothing had happened and began his usual lecture. His students were never as engrossed in history as they were at that moment. Ultimately, however, no one dared to ask about his condition, and the professor himself, as rumor has it, isn't aware of his own death even now.

Importantly, his appearance in Hogwarts Legacy has already been confirmed! It's also known that at least for a certain period of the school year, he will be a ghost – as we could see in promotional materials. And would you like to see his live version, or would you rather only meet him as a ghost to achieve an atmosphere even more similar to that of the films and books of the main series?