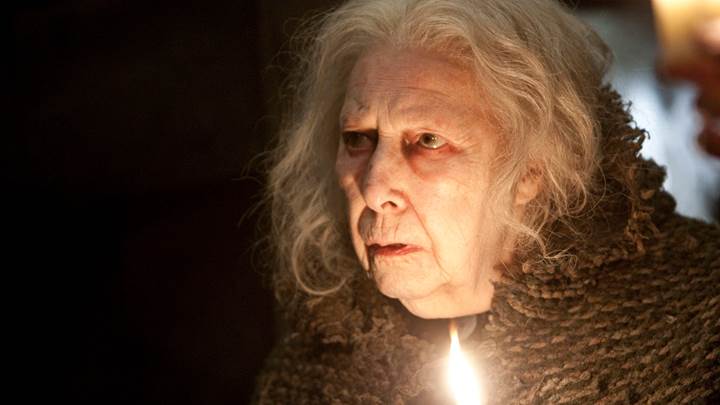 Harry Potter and the Deathly Hallows: Part I, 2010, David Yates

Bathilda Bagshot, whose name is Rowling's nod to her great "industry" colleague J. R. R. Tolkien, was the one to discover Dumbledore's abilities. It was thanks to her that he could start studying at Hogwarts. The witch was very impressed with the talents of the future headmaster. At the same time, she was one of the last friends of the family.

Her relative was Grindelwald himself. Bathilda Bagshot saw fit to introduce him to Albus and his brother in 1899. After their mother died, she looked after the boys even more. She had not witnessed the wizarding battle that killed Ariana, but had given the Portkey to Grindelwald shortly thereafter. It's unknown how her relationship with him developed at the time when the mighty wizard's crimes were revealed. Instead, she maintained friendly relations with Albus until his death. She was also a frequent visitor to the Potter home.

As her date of birth has not been specified, it's not exactly known how old she was in 1890. Certainly she wasn't younger than 17, and most likely, since she was Grindelwald's great-uncle, she was about 50-60 at the time. Hermione calls her a professor at one point, so it's possible that Bathilda taught at Hogwarts for a while. And if so, she could easily appear in the new game as an expert on the history of magic!