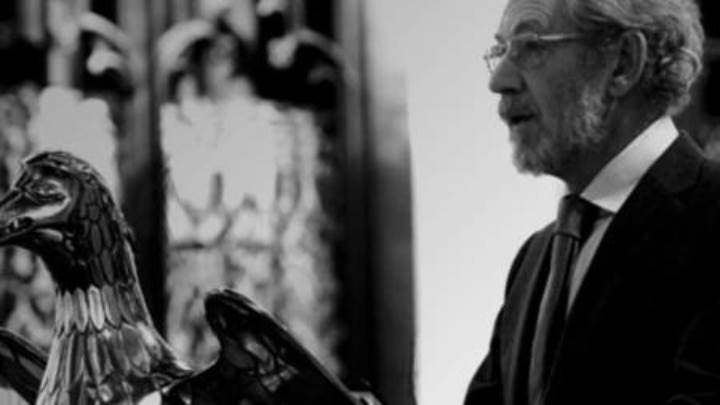 Faris Spavin was the longest serving Minister of Magic. His appearance in the new game is expected, as he held this position in 1890. Although he wasn't directly related to Hogwarts, he was often involved in the school's affairs. So, if the story presented in the game is epic enough (which probably everyone expects), you can hope for the direct involvement of Spavin himself.

The minister was known for his enormous commitment to his job. After all, he held this position for 38 years! When he retired, he was almost 150 years old a few years after Queen Victoria's funeral. However, he kept full clarity of mind until the end, entertaining the audience with various anecdotes and jokes. Now, they might not have been of the most sophisticated sort, but Spavin just couldn't help them. He almost died because of that, when a certain centaur found one of his jabs to be too much.

The minister's verbosity should make it easy to nicely portray such a vibrant and important member of this universe. What's more, he could just as easily appear in a completely episodic role, or be in the very center of the events.