AI's already here and you're using it 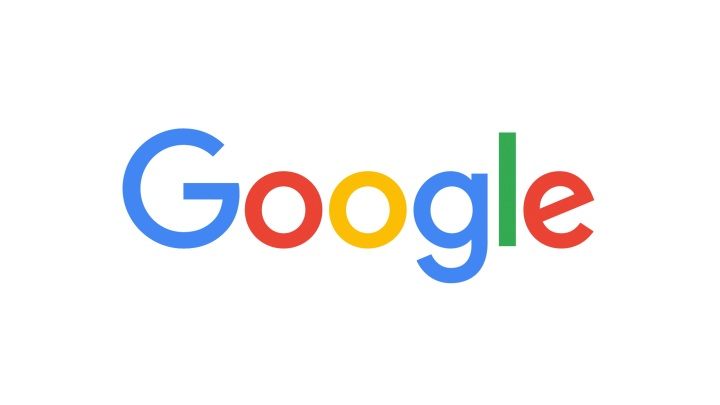 That's what we should think of AI today.

Artificial intelligence has long since ceased to be a pipe-dream. Most of us use it regularly.

It is most often used in image recognition and classification (Google and Facebook do this) and in sales, where machine-learning algorithms tell us what to buy (as a feature in many online stores, e.g. Amazon) or what to watch and listen to (Netflix, Spotify, YouTube). AI is also used by voice assistants such as Siri, Alexa, and the Google Assistant. There are also many specialized systems used in engineering.

It's difficult to assess which AI projects is the most advanced, especially since there may exist (almost certainly do) some that are classified. He cites IBM's Watson, which won the game show Jeopardy; Alpha Go, which won in the traditional board game Go with a world champion; Facebook's facial recognition system, and Google's search algorithm.

But all these projects have one thing in common. They are narrowly specialized in a specific task. Most often, if you teach a computer a particular skill, it will handle it better than a human. According to a recent press release, software developed by Google detects breast cancer on mammograms better than living doctors, and recently AI has also begun battering humans at e-sports.