They're stealing our jobs!

One of the most frequently cited threats of artificial intelligence is that it creates unemployment. If a program is able to detect cancer, why do we need a doctor, right? Let's not joke, though  machines have been stealing our jobs for at least a few centuries. A single harvester is able to perform as much work as two dozen farmers or more; a single supervisor is needed to take care of ten semi-attended checkouts. Concerns are surely grounded 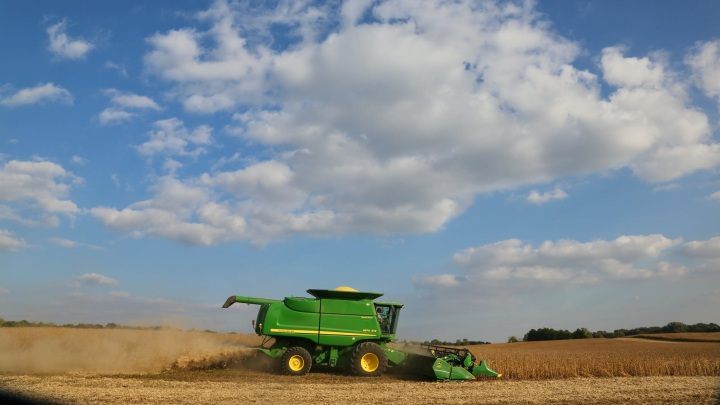 Some even say we're at the eve of the fourth industrial revolution and suggest that many professions will completely vanish. People who work on AI, however, look at this threat a little differently.

At the turn of the 19th century, when it was believed that the introduction of automobiles would cause mass unemployment of wagon drivers, coachbuilders, and so on. It turned out that new technologies generated even more jobs. It's the same with most of the breakthrough technologies of the last three centuries  including the introduction of railway or air transport. These are phenomena that change the structure of employment, but in principle push the market and civilization forward.

However, such technologies should not be implemented without considering their deeper impact on society as a whole. I am convinced that in the short term, we will have to face these changes  both from the legal, regulatory perspective, and by adapting to their impact on the labor market.