Is it okay to panic?

A typical scenario from movies and video games assumes the rebellion of strong AI. This would be extremely dangerous because, as we imagine, this kind of program would simply be way smarter than us. It could outwit us, think faster and analyze next moves better, ultimately beating humanity before anyone could react.

For now, such a scenario seems unlikely. Even if we eventually create this type of AI, it seems that no one would put it in charge of actual weapons systems. A common SF scenario assumes the accidental transformation of weak AI into strong that we fail to notice. 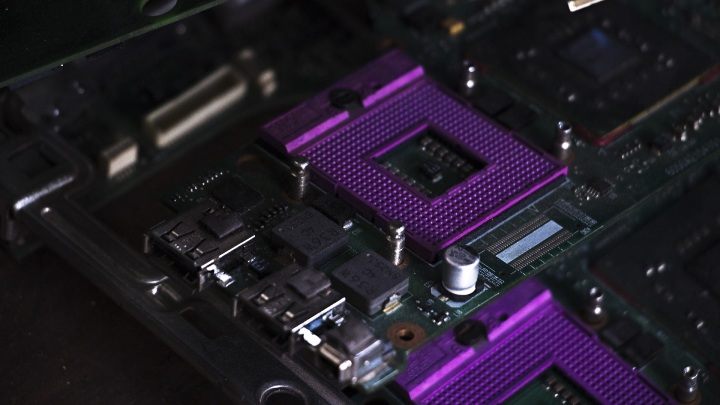 Technology has been changing the world for a long time. Today, it's hard to estimate the direction we're headed.

This seems an extremely dangerous scenario, but at the same time the least realistic one. It is far more likely that humanity will lose control of a world increasingly where complex algorithms are in charge of everything from maritime shipping to launching anti-aircraft missiles. The more complex and autonomous such a system becomes, the more problems it can generate.

Examples? Amazon's facial recognition system has mistaken famous American athletes for criminals in a police database. The test was conducted in safe conditions, but the same mistake could cost someone their freedom or life, if an autonomous robot-policeman made it.

Ultimately, however, it seems that for now, the number of benefits of using artificial intelligence far outweighs the losses. It's also somewhat comforting that so far, our concerns are far ahead of the actual risks. This allows us, as humanity, to minimize the chance of the black scenario actually coming true. One thing remains certain, however: artificial intelligence will change our lives in the coming decades, and in ways that are difficult to predict and understand today.