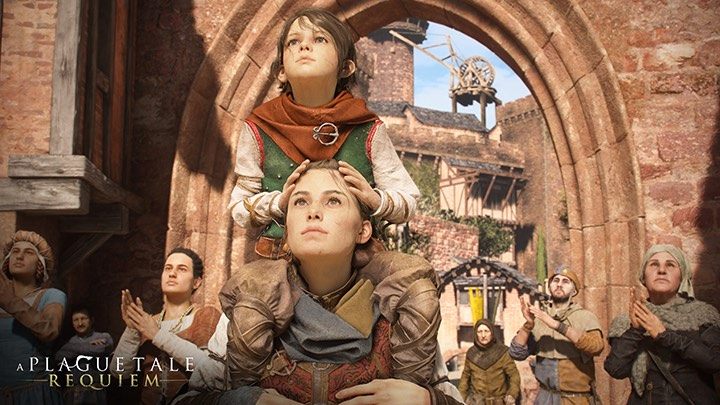 It is not known exactly, but the sequel to the well-received A Plague Tale: Innocence will once again take us to medieval Europe from the 14th century, shortly after the events of the first part of the series ended. We will meet again two great heroes: Amicia and her brother named Hugo, who will once again have to face adversities in France plagued by the plague. A Plague Tale: Requiem will remain a stealthy logic puzzle, but this time Amicia will also be able to use a deadly crossbow. The herds of rats, which we will see on the screen even more and of even better quality, are still to be a huge threat.

Why are we waiting?

The first part took the hearts of the players by storm. And not by hordes of rats generated on the screen, of which the producers were especially proud, but above all, the wonderful two heroes – siblings after the ordeals, whose mutual relationship has been fantastically shown in the game. We felt almost personally responsible for the safety of the boy playing as Amicia. It also featured beautiful visuals, music, and an engaging story that could be completed in a reasonable amount of time. Asobo studio managed to deliver a sensational game that surprised everyone without much marketing hype. We hope that the sequel will repeat this success.