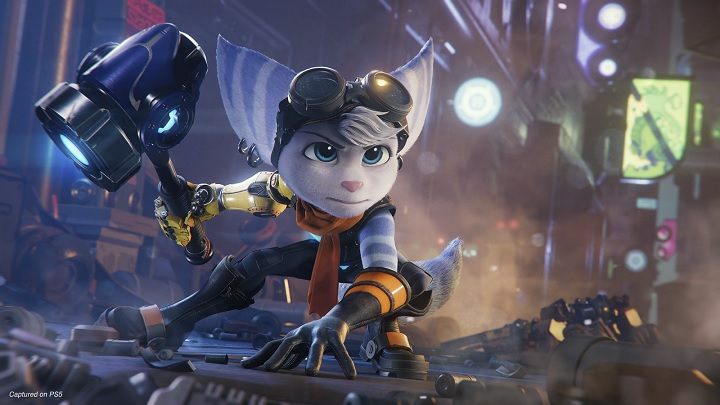 This year also marks the return of one of the most iconic furriers and its metal friend. We are, of course, talking about the Ratchet and Clank duo, which will travel between different dimensions this time. This game will be released exclusively on PlayStation 5, so we can be sure that the creators will want to take full advantage of the next-gen capabilities, and the first materials from the game only confirm this conviction.

The gameplay, typically for the series, will consist of completing individual levels by avoiding obstacles, solving puzzles, and clashing with enemies. We'll traverse a variety of worlds as we play, and the PS5's drive is supposed to allow us to jump between them instantly. The graphics, which you can see in the trailer below, look very good and you can see that the authors have bet everything on a single card, creating a game exclusively for the PS5. 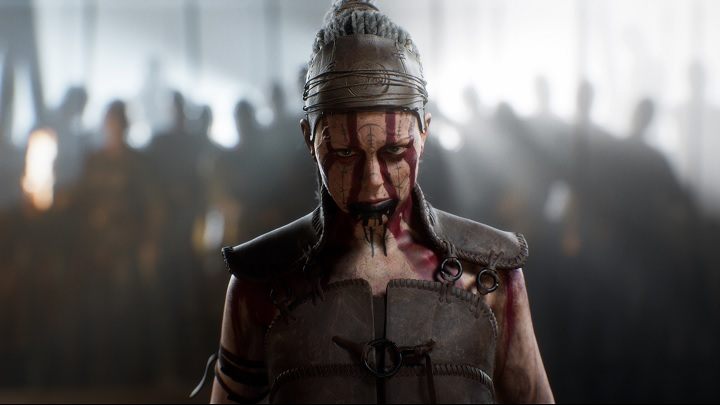 Developed by Ninja Theory, Hellblade: Senua's Sacrifice was so successful that Microsoft decided to announce the sequel in late 2019. In the game, we will once again become the Celtic warrior, Senua, this time exploring Iceland. No details about the gameplay itself yet, but we know officially that the title is being created on Unreal Engine.

At the beginning of February, the developers also showed a new screen displaying experimental lighting, providing a truly cinematic experience. We must admit that the game looks stunning on promotional materials, and bearing in mind how sensational a game was the original release (despite being created on a budget), we can believe that part two will not disappoint. 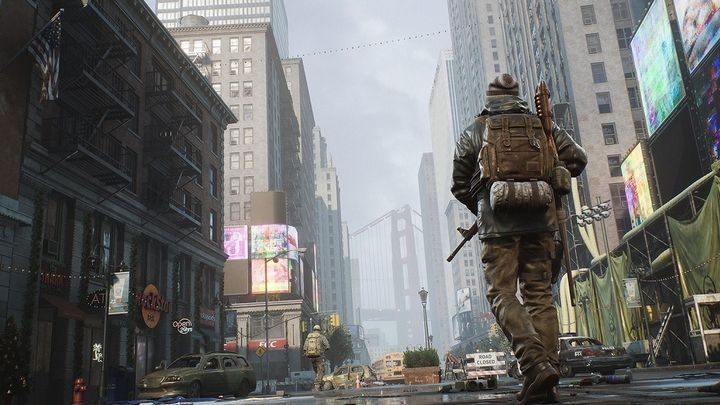 THE DAY BEFORE IN A NUTSHELL

If you've recently missed the zombie survival genre, it seems that this year, this desire will finally be fulfilled. Less than a month ago, FNTASTIC announced their latest work, The Day Before. It's supposed to be a production that focuses on multiplayer (though we'll also play solo), in which we'll get to a postapocalyptic universe ravaged by a disease that turns people into zombies. We will traverse this world on foot or by car in search of resources and various items needed for survival.

As for the graphics, we only got one trailer and a few screenshots from the game. These look very nice, though, and The Day Before should offer a diverse set of locations – from a destroyed city, through wilderness, to an abandoned military complex – all offering high visual fidelity. We have to wait for more details, however. 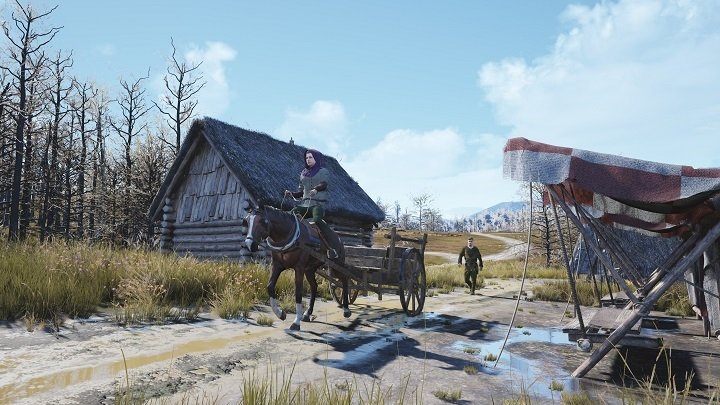 MANOR LORDS IN A NUTSHELL

Here comes a somewhat off-beat production. The developer hiding under the name Slavic Magic surprised many players by announcing in the middle of last year a real-time strategy set in medieval realities, called Manor Lords. The first trailer for the game got very warm reception. The game will be based on the classic system for this genre: building cities and settlements, waging real-time battles. The Polish studio will emphasize freedom and realism, making the city's development mostly influenced by topography and trade routes.

Manor Lords is powered by Unreal Engine, and the developer took care of realistic behavior of units during battle (using mo-cap), and took advantage of photogrammetry to significantly improve the quality of textures. As you can see in the trailer below, the game looks pretty good, especially for a strategy. Manor Lords doesn't have a specific release date yet, but it will hit Early Access on Steam in 2021. 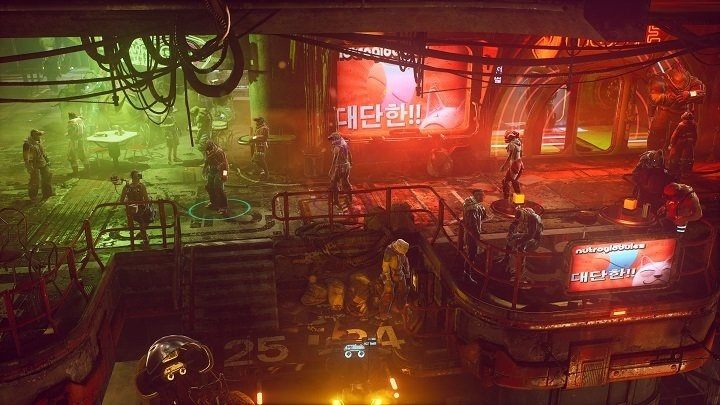 THE ASCENT IN A NUTSHELL

The Ascent, the debut production of Neon Giant studio, is an attempt to create an isometric RPG, which will be held in grim, cyberpunk aesthetics. Players will find themselves in a world where everything used to be ruled by The Ascent Group corp. However, its collapse left the majority of society at the mercy of bandits and smaller companies, and it's up to the hero to uncover the cause of the demise of world's largest corporation.

Developers relied on Unreal Engine 4, thanks to which The Ascent looks quite realistic, and the world seems full of details. Most of the time, we will watch the action from isometric perspective, which only makes it sound more promising. This production was supposed to hit the market with the launch of the new generation, but its release was delayed until 2021. 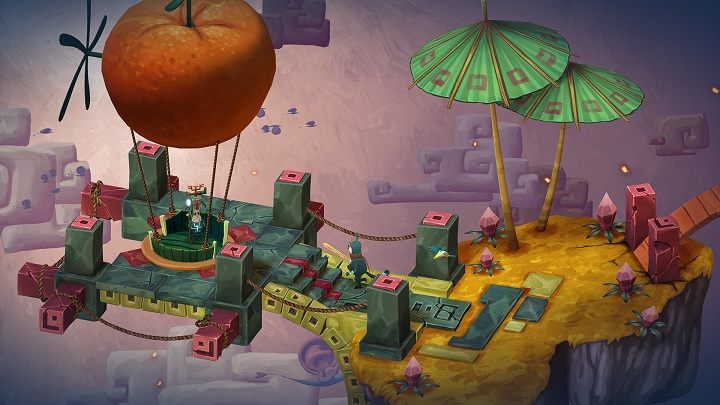 FIGMENT 2: CREED VALLEY IN A NUTSHELL

Many games have already proven that beautiful graphics don't necessitate high realism. Video games are a medium, where a variety of artists can express their vision, often creating impressive, if unusual, settings. This is confirmed by Figment 2: Creed Valley. This new installment of the well-received 2017 puzzle adventure game will once again throw us into the adventures of Dusty and Piper.

These characters exist in the forty-year-old's subconsciousness, where they must contend with his fears and weaknesses. This time, a character dwelling in the so-called Valley of the Principle will make our lives miserable. The events will be shown from an isometric perspective, while the setting seems colorful and quite surreal.