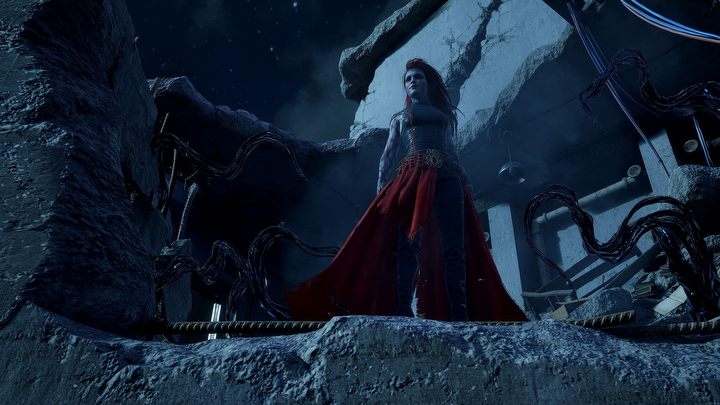 The first expansion pack could define the future of Outriders

The core Outriders is not a bad game. It is, however, one of those titles that need time. Maybe the initial sale of this specific looter shooter didn't impress Square Enix, but they don't warrant deleting it altogether either. Especially since the Worldslayer expansion looks really good. Let's just hope that it will positively affect the sale of the entire game.

Who knows, maybe the game will achieve better sales thanks to Worldslayer.

Outriders: Worldslayer is primarily a story-driven campaign that will not be a direct continuation of the events of the original. We will return to the planet Enoch to fight Ereshkigal, the commander of a new faction of humans who call themselves rebels. The expansion will introduce new parts of the world and significantly affect the existing mechanics, diversifying the experience. Expect new skill trees and a progression system to encourage regular gameplay. There will also be new difficulty levels for the more demanding players.