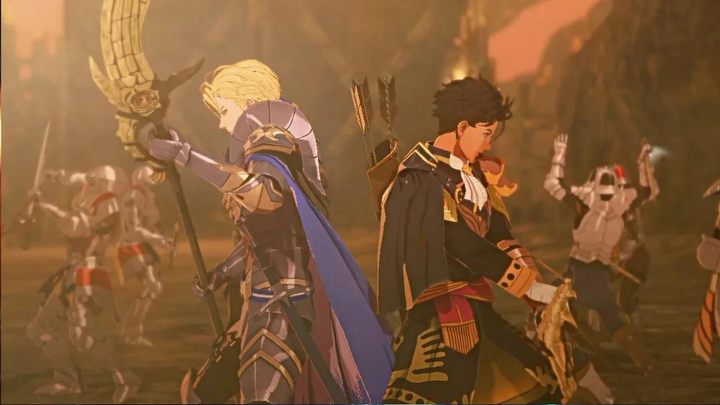 This is not the Fire Emblem you're looking for

Spin-offs can be sketchy. They're sometimes abominable, other times, they're interesting alternatives for their main cycles. Especially when such games are strongly grounded in the original universe, but represent a completely different genre. Fire Emblem Warriors: Three Hopes fortunately looks like it's one of the latter – it's the second installment of the sub-series, which instead of turn-based battles focuses on slasher gameplay.

But it maybe the one you need

This spin-off uses the storyline of Fire Emblem: Three Houses, but throws us right in the middle of battles reminiscent of the Dynasty Warriors franchise. Get ready to forge your way through legions of enemies with sophisticated weapons and spectacular magical abilities. There will also be a hint of RPG (i.e. character development) and a pinch of strategy.