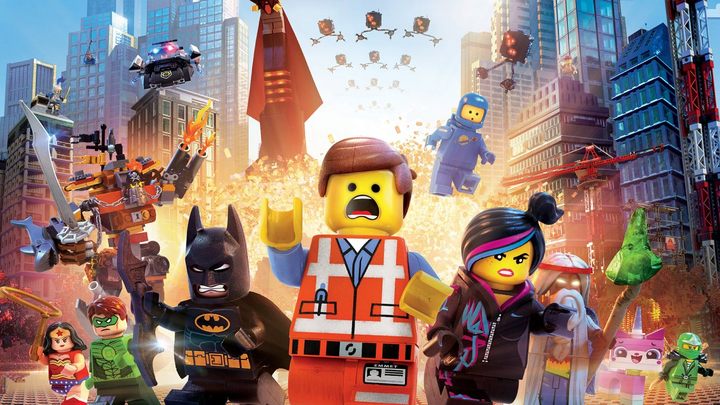 Could a LEGO Movie be interesting? The LEGO Movie shows that it can. Although I felt that putting so many characters in one movie was doomed to fail, after watching it I had to admit I was wrong after all. NBA basketball players, Gandalf, Han Solo, and Batman have created a cohesive backdrop for the adventures of the ordinary man. The LEGO Movie was so successful not because of the recognizable characters but actually someone quite... average. Up to a point, of course.

Even if you don't like the idea of a movie in which everything is made out of LEGO bricks, give this movie a shot. The character's poignancy is quickly forgotten, and the story turns out to be truly engaging. As befits a true blockbuster, there's also plenty of pop culture references. Sometimes too obvious, but still making the corners of our mouths involuntarily float upward.

Also noteworthy is the great soundtrack-the theme resonates in our heads long after the end credits. To take a break from the problems associated with the coronavirus epidemic, it's worth humming "everything is awesome!" and to jump into the adventure!

The sequel to The LEGO Movie hit theaters last year. It is a properly executed film but it's fairly safe with technical and scripted solutions similar to those of the first part were used. Viewers didn't quite like it  the picture earned "only" $191 million (compared with $468 million earned by the original).