Spider-Man: Into The Spiderverse 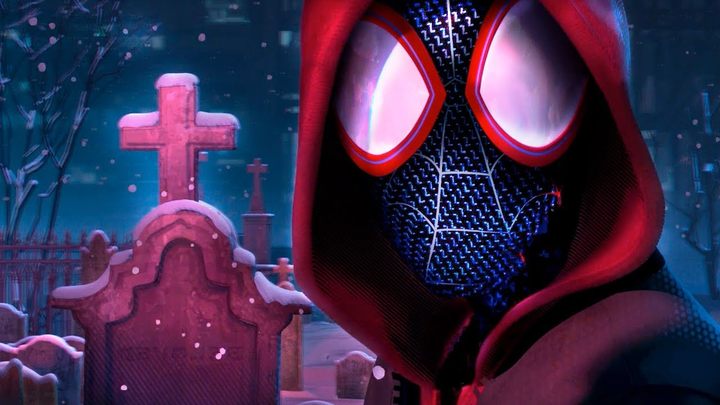 In 2018, it seemed that the success of a Marvel movie could only be achieved by tying it to the MCU as close as possible. Meanwhile, Spider-Man: Into the Spiderverse has gone a very different way. Not only did the film not include any direct reference to the MCU, but it also presented a completely different interpretation of the pop culture characters.

There are several Spider-Men here. The one we meet at the beginning is Miles Morales  a teenager struggling with slightly different problems than Peter Parker and blessed with a completely different personality. This gave the filmmakers an electrifying contrast between the characters to add color to the film. The jaded and bitter Peter Parker complements perfectly with the idealistic Morales.

The Film is loaded with easter eggs, mocks conventions, winks at the viewers, and at the same time doesn't stray from a rather skillfully written story. What is interesting is the concept of the multiverse itself, which in the MCU is still the melody of the future.

The style of the animated Spider-Man is peculiar. To be honest, it was hard for me to get used to it at first. However, it is only a matter of several minutes. After that, we'll have all the fun in the company of two Spider-Man... (all right, maybe more than two).