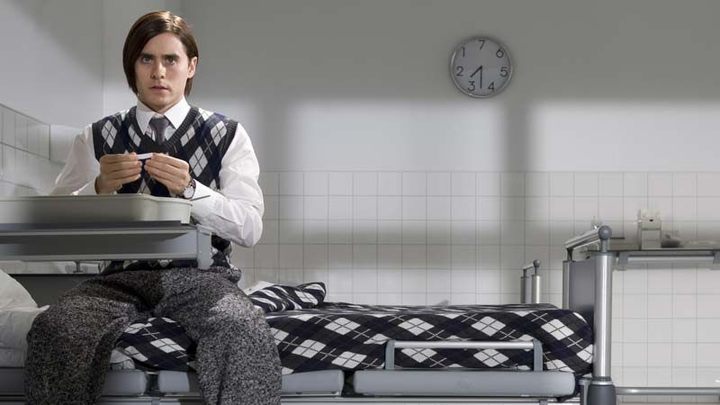 Mr. Nobody is one of those films that I can confidently count as a guilty pleasure. Why guilty? Because it's a Butterfly Effect with more special effects. There's a lot of simplification, pseudo-intellectual deliberation, and tearful summaries. And the ending is a real eruption of cheap romance.

And why pleasure? Because it's a beautiful film-both visually and musically (Buddy Holly, The Chordettes, Nena!). Almost any frame could be printed and hung on the wall. But that is still not Mr. Nobody's greatest Advantage.

Have you ever wondered what would have happened in your life if you had made different choices? If you were to enroll in another school, date another person, take a different profession, walk a different path, make any other choice? Mr. Nobody doesn't provide a clear-cut answer to the "What if...? question but it allows each viewer to consider different alternatives.

There is also no shortage of glamorous twists. One of them is my number one among films of this type (i.e. not quite independent, but also not quite mainstream). To add to that, we have Jared Leto in peak form (before he became the Joker, that is).

Mr. Nobody is the perfect recipe for emotion, analysis of your own life choices and a positive mood in the face of weeks of quarantine.

My favorite film genre is horror (not necessarily optimistic) and science fiction, both limited to mindless rumination and challenging questions. Among films of both kinds, however, there are not many works that tune in positively, motivate and improve humor. Sometimes, despite genre preferences, I add them to my "to watch"list. Especially at a time when coronavirus paralyzes our lives not only in terms of social interaction but also prevents us from going to the movies. Maybe you'll forget about it for a while with the movies from this lineup. I did.