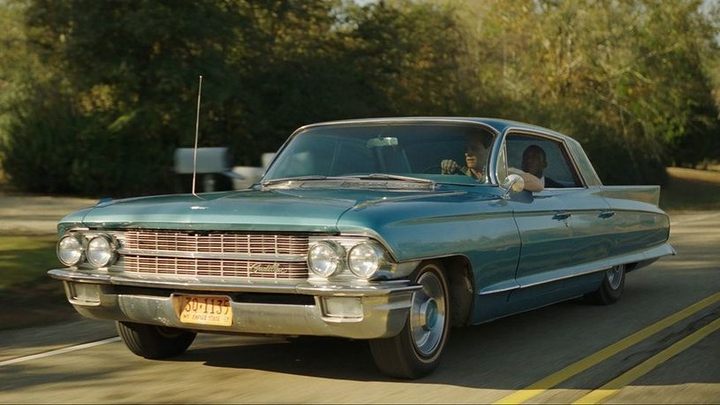 Mahershala Ali and Viggo Mortensen have done something extraordinary  from a warm but predictable story, they have made a film worthy of the top awards, including three Oscars. One can complain that the characters are exaggerated (because they are), every encounter and every adventure they go through, has an educational undertone, and the supporting characters are more blank. Except that the daring acting and technical perfectionism make Green Book an exemplary tearjerker. Which will brighten up your day. Just in time for the hard times of coronavirus-related isolation.

The story is based on true events - the extraordinary friendship of an eccentric African American musician and a brutish Italian driver happened in real life. Just as the real problem of American society was racial segregation and rampant prejudice. Of course, certain storylines had to be shortened, so that the whole works primarily as a plot attractive for the viewer. Nevertheless, it is clear to the audience that Green Book is not only a whimsical fantasy of writers but also a story written by life.

Mahershala Ali won an Oscar for the best supporting role. It most certainly was a well-deserved award. Except that the award for the leading role should have gone to Viggo Mortensen (sorry, Rami). If you only associate him with the role of Aragorn and the Aragorn-like characters, you need to see this movie. It's impossible not to fall in love with Tony Lip from the moment he appears on the screen. 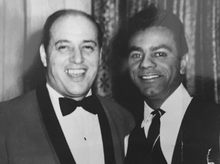 The friendship between Shirley and Vallelonga started in 1962 when a prominent musician actually hired a certain swashbuckler as his driver. Despite the colossal differences between the two men, over the course of several months of working together, they managed to really get along. They kept in touch until their deaths in 2013, just a few months apart.