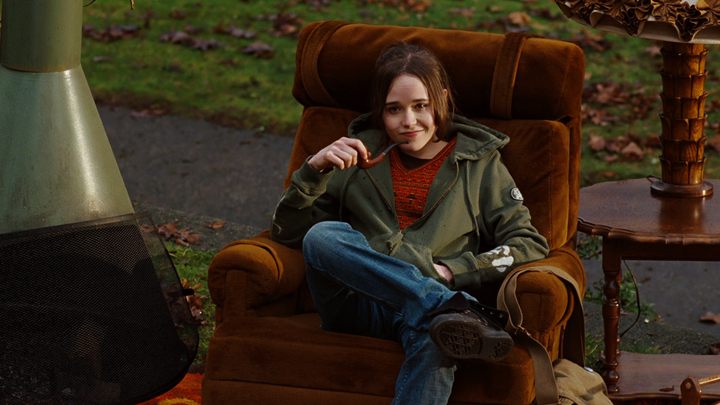 It's hard to believe Juno was released 13 years ago. The film almost hasn't aged. The theme remains fresh, and the creators' vision contemporary to the core. Juno doesn't shy away from the tough questions, but the movie poses them so lightly that it's impossible not to succumb to the allure of a story about a pregnant teenager.

Michael Cera who accompanies Ellen Page (starring as the titular character), is an actor who evokes quite extreme emotions  some praise him for his roles as an antisocial geek, others say he simply lacks talent. Juno won't convince either of them to change their minds. Because Cera is, first and foremost, himself. 20-year-old Ellen Page is a whole different story here, as she starred as 16-year-old Juno so convincingly as if she herself had to deal with a similar problem.

What sets this film apart from similar ones is its failure to indulge in cheap drama and predictable sentimentality. Sex has its consequences, but that doesn't mean the world has to end  it roughly translates what Jason Reitman, director of Juno, is trying to say. However, this reflection is not the only thing that makes up the film's value. Because Juno is also just a good situation comedy. Just right to watch on a long March evening.