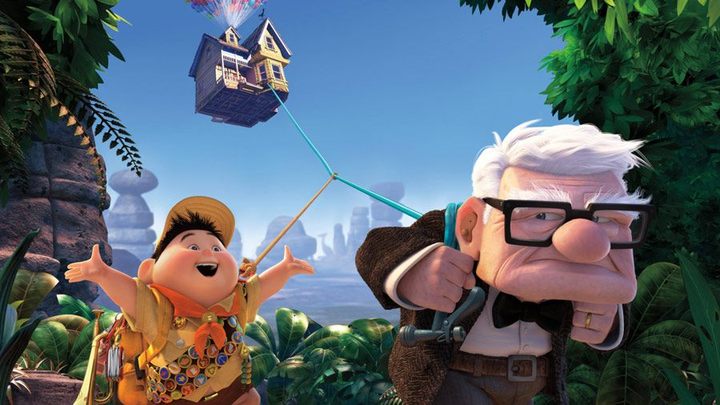 Pixar rarely fails. Each subsequent animation gains a fan base and (most often) a chance for a continuation. Although a sequel to Up may never be made, it is hard to see it as a failed film. And not only because of its great setting, a good script, and atmospheric soundtrack, but above all because of its refreshing message.

Carl is one of the oldest main characters in Disney animation. Still, he doesn't hesitate to live life to the fullest. After the death of his beloved wife and turning 80, he decides to fulfill their shared dream  of traveling to South America and finding Paradise Falls. However, he does it only when he is threatened with being taked to a retirement home. By a complete coincidence, a wimpy scout with a big heart gets caught up in this adventure.

Up was recognized by the Academy  not only in the "best animated movie" category, which was foreseeable but also for Best Original Score. It's also impressive at the box office - $735 million in revenue on a $175 million budget is a pretty good sum. Even for a Disney-branded animation.

If you're ready to use a few packets of tissues, you can get an incredibly motivating positive story about how it's never too late to make a dream come true.