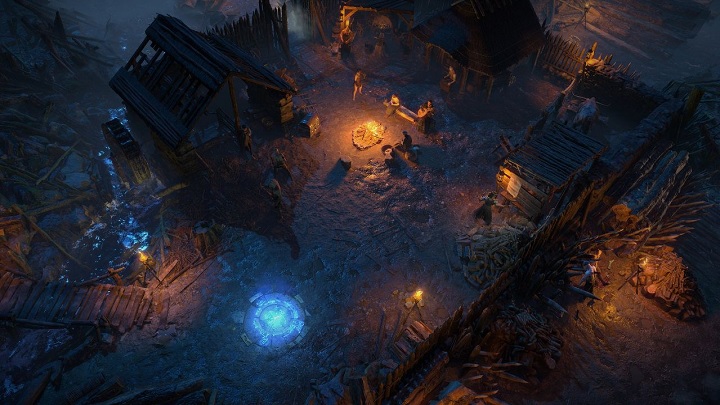 If you had to name a worthy successor to the Diablo series, a significant portion of gamers would probably say Path of Exile. In fact, it's quite difficult to resist the impression that the developers from Grinding Gear Games have proved unusually adept at navigating the needs of the market and delivered an extremely compelling hack'n'slash. Millions of people around the world have been playing it for years, appreciating the perfectly realized endgame, many possibilities of character development, or regular updates, to name a few things. Speaking of new content, it's hard not to mention Path of Exile 2, announced last year, which won't be a standalone production as such, but rather an extensive expansion that greatly changes PoE.

Path of Exile 2 will provide a brand new story campaign  the events presented therein will take place twenty years after the story told in the original PoE. New features we know about so far, mainly include the availability of nineteen new specialties, as well as a revamped inventory and skill systems. Graphics will also be improved (new lighting system, object physics and animations, among others). If any game has a chance to successfully challenge Diablo IV, it will undoubtedly be Path of Exile 2.