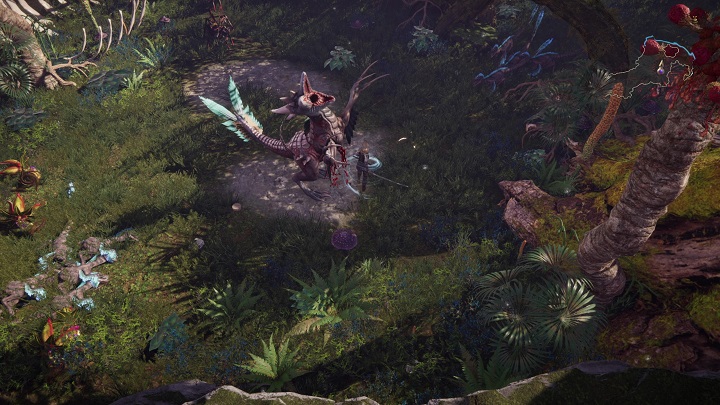 Prepared by Eleventh Hour Games studio, Last Epoch seems quite an interesting approach to creating the world in which the game's action will take place. In this production, we move to the land of Eterra, where we will play the role of one of the survivors of destruction, completed here by a dark force called the Void. Our task will be to find an artifact that allows us to travel through time, which will allow us to explore the different faces of Eterra and discover how to stop the Void. Thus, we'll end up in four eras  ancient, divine, imperial and ruined  and check out alternate versions of them, which the developers say will provide additional endgame fun.

As for the gameplay, there won't be much innovation here. At the beginning, we'll choose the standard hero class, and as we gain experience, we will develop skills, and select the so-called master specialization, as well as manage the equipment. Finally, it's worth mentioning that Last Epoch has been in early access on Steam for over a year, and has received very good feedback from players so far.