Why change the Trojan horse

Sony has built its internal base of gaming development studios over many years and it didn't always work out so well. For example, PlayStation 3 owners had to wait a long time before the console gained more momentum  the first round of exclusive titles did not conquer the hearts of the masses (although the is a special part in my heart for Motorstorm). Only around the premiere of Uncharted  more than a year after the release of the console and two years after the debut of Xbox 360 (which had games like Gears of War, Mass Effect, Forza 2, Halo 3 and a few other hits), the situation began to change slowly. 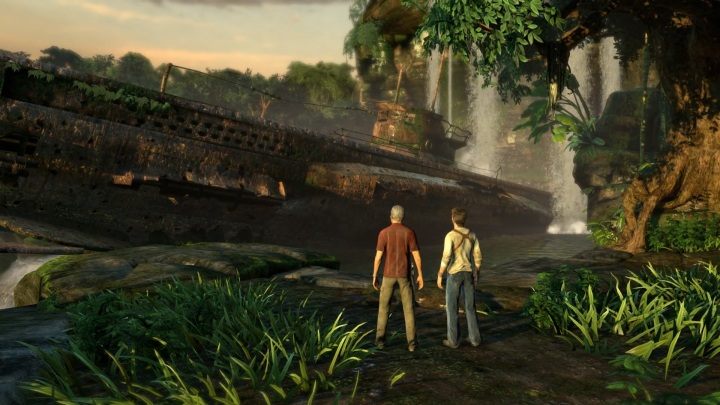 Uncharted: Drake's Fortune was a big hit that PlayStation 3 desperately needed in order to fight with Xbox 360.

In the case of PlayStation 4, Sony was also a slow mover. For the start, players have received extremely bad Knack and a mediocre Killzone. In 2014, there was still a shortage of hits. Later, however, in every year we were supported with various exclusives and top A titles. Most of them represented the genre of action adventure games, but there were also car racers, party-related games, and some narrative RPGs. And it worked  players and critics spared no words of admiration for the next exclusive titles, and sales results were much better than those of the competition.

The new Sony console will be called the PS5  it is rather certain, because the company remains faithful to the traditional numbering. In the case of the "four", many wondered whether the company would not change its name due to superstitions and assumptions. In Japan, number 4 is considered as unfortunate because it sounds like the word 'death' in its pronunciation. But that didn't happen.

Microsoft was not as consistent as Sony in naming its consoles. The first model was simply Xbox, the second was Xbox 360, then Xbox One and Xbox One X. The puzzle is, what will be the name of the next generation's device? The manufacturer himself may not know this yet, so please write your suggestions in the comments. 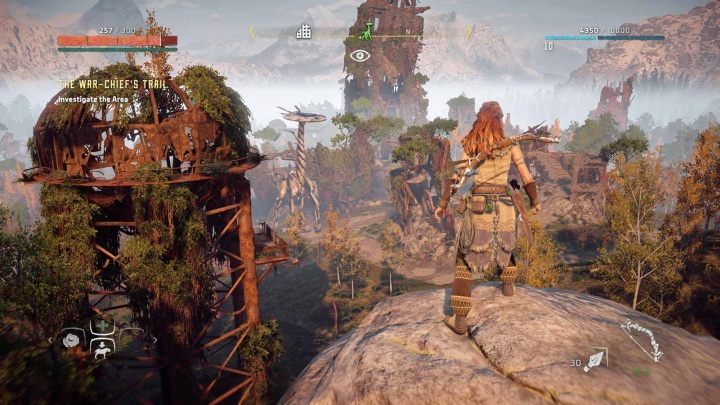 Horizon: Zero Dawn was one of the strongest new franchises of this generation. The announcement of its continuation would certainly interest many players with the new Sony console.

With such a background Sony's team is well prepared to enter the next generation and I don't think they have to change anything in their strategy  Microsoft may have caught up with them in the number of studios and intends to bet on the same quality level this time, but it will take some time before they can gain a comparable reputation. Microsoft's new studios are just starting to work on exclusives. Sony development "network" runs at high speed.

The Japanese seem to be the favorites, but it would be nice if we could finally see what games we may expect at least in the first wave of PlayStation 5 titles, since we already have a lot of info about the new system.

In this gaming arms race, the wild card as usual is owned by Nintendo, stubbornly ignoring industry trends. This company has always trampled on their own path, and did not follow in the footsteps of competitors. Switch made its debut years after the launch of Xbox One and PlayStation 4, offering much less computing power, but in return it gave something the competition didn't even think about  hybridity, thanks to which the home console may also be used as a mobile device. 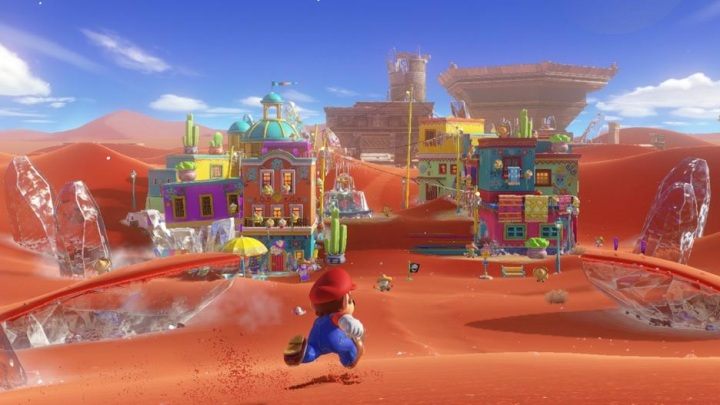 Switch had a phenomenal first year.

Despite the trends, while previous Nintendo console turned out to be a total flop, Nintendo Switch ended as a great success. However, I wouldn't perceive this success in the console itself, but more in the incredible support provided in the first year of its operation. At the beginning we have received the phenomenal The Legend of Zelda: Breath of the Wild. Then, we have obtained the excellent Mario Kart 8 Deluxe, and a few months late Super Mario Odyssey. The first year of the console has brought very good games like Snipperclips, Mario + Rabbids, Splatoon 2, Xenoblade Chronicles 2, Pokken Tournament DX and Arms.

THE SUCCESS OF NINTENDO SWITCH IN NUMBERS

Such regular release of various hits translated into a great debut on the market. However, it caused the ammunition to run out quite quickly and the subsequent years of Switch's existence on the market were quite modest. Fortunately, the accelerating console has not slowed down and continues to sell solidly as an interesting "third alternative". Additional wind in the sails may be gained if more reports about new and improved Switch will appear.

You can expect everything from Nintendo. But if I were to bet, the scenario with an upgraded edition of Nintendo console and not a fully-fledged successor, seems to me to be the most likely one for the beginning of the next generation. Switch is still a young piece of equipment that is doing well on the market  it is too early to replace it with a completely new device. But an improved version, debuting with some other big hit? For example, the recently announced direct continuation of Breath of the Wild? Such renewal would allow the company to compete with successors of PS4 and Xbox One (probably at least for a year). At the same time Nintendo could focus on developing a true successor to Switch and releasing it when it's done, without looking at the moves of the competition. 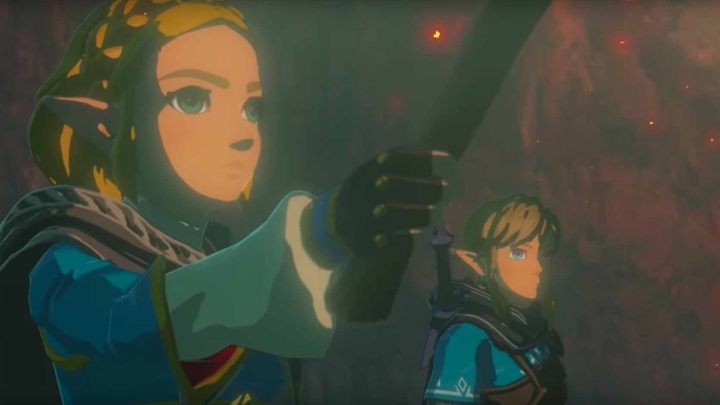 The recently announced continuation of Breath of the Wild would be an ideal title to promote an upgraded edition of Switch console.

Let's hope that this time game premieres will be spread out over time  many people are disappointed that after a phenomenal first year, a plethora of interesting titles offered by Nintendo has vanished. Ideas that proved to be strong may become obsolete when they are used for the second time. Or even encourage players to sell the console after they have tested the first-round games.

Clash of the Titans

One thing is for sure  good times are coming for the players. Forecasts look much more promising than those before the release of the eighth generation. Just then Microsoft was promoting Xbox One with lots of features and forgot to focus on the aspect related with upcoming video games. This discouraged players who didn't care about technological novelties. Nintendo didn't have anything to say due to the total failure of Wii U, so it didn't count at all. Only Sony, having received a lesson of humility at the poor start of the PS3, seemed to know how to behave. This time all three main contenders for the console throne are in excellent shape and they know what players want. It looks like they seem determined to deliver and meet all the requirements. This means that the real winner will be one  it's us, the recipients of interactive entertainment.

Let's hope they will finally reveal some first games of the new genre, because 8K resolution and super-fast hard drives are simply not enough to play.