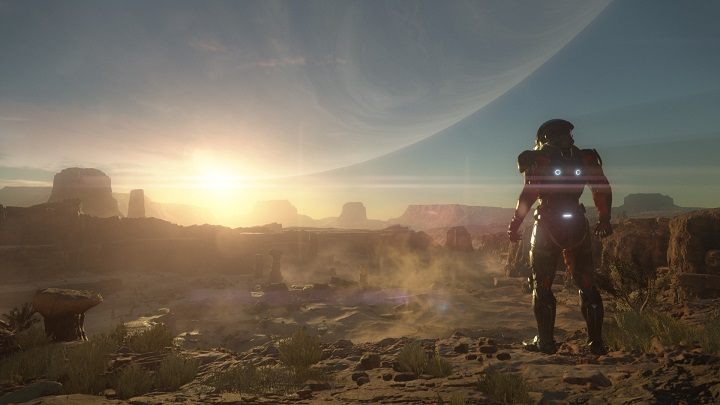 After the controversial conclusion of the original Mass Effect trilogy in 2012, no one could be sure if BioWare would return to the series. However, the doubts were quickly dispelled, as already at the end of the same year, we heard about the creation of the next installment. This game ultimately completely abandoned the events arranged in the trilogy. The heroes were sent to the eponymous Andromeda galaxy, seven years before the events of the first game. The new production took us to a whole new part of the universe. In retrospect, this wasn't a complete failure of a video game, but many fans of the universe felt cheated and disappointed.

There's a lot to unpack with things that went wrong with Andromeda –starting with prevalent bugs and glitches, through crude facial animations, and ending with unappealing activities. Most of these elements were actually worse than in the original trilogy, which the players obviously didn't find amusing. They complained about the poor use of an interesting universe, best evidenced by meagre number of races (which were among the coolest element of the trilogy). The planets and locations may have looked nice, but shallow dialogs and repetitive missions quickly became boring. It's worth keeping in mind, though, that while the majority of players rated Andromeda negatively, some player had enough patience to uncover the charms hidden beneath, turning a blind eye to the imperfections and ultimately having fun.